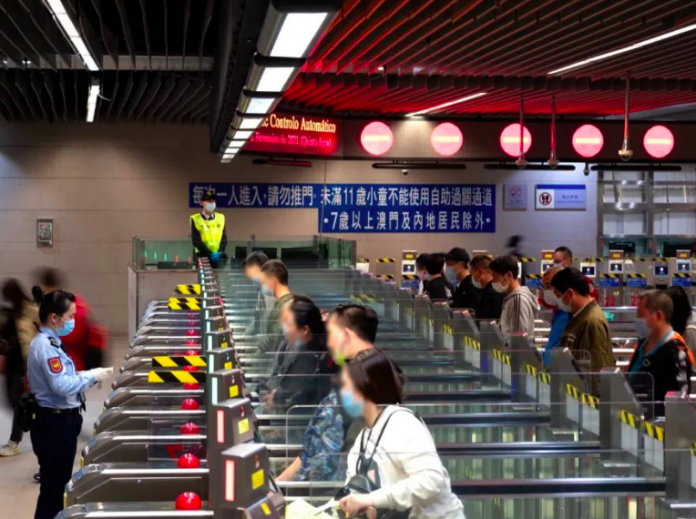 The number of tourist entries has already dropped by the third day of the Labour Day Golden Week, according to Public Security Police Force (CPSP) data.

With the holiday close to its end police authorities are now expecting May 5 will be the peak period for outbound tourists, with many mainland non-resident workers will be expected to return to the SAR and increase border flows.

Macau authorities had previously estimated there would be a 20 per cent increase in daily visitors during the upcoming travel peak period, relative to the highest daily number recorded recently in April, based on hotel room booking information.

This led to a small 1.1 per cent month-to-month rise in gaming revenues in April to some MOP8.4 billion (US$1 billion).

May 16, 2021
Thailand decided on Saturday to allow restaurants in the capital Bangkok to resume dine-in services,...