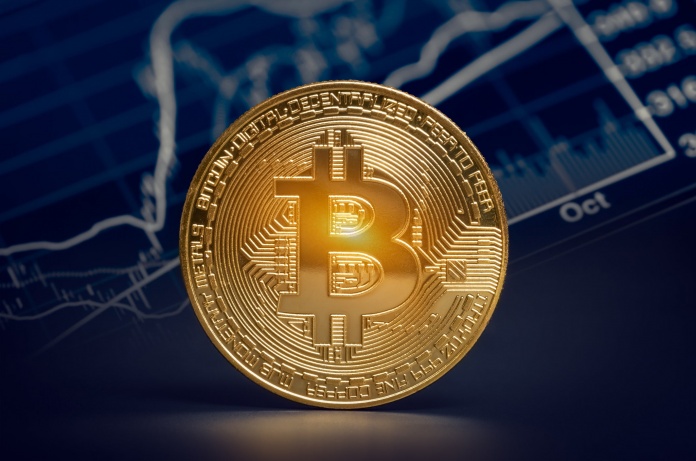 The response was issued after an inquire on current works related to digital currency legislation, with the local monetary authority maintaining its cautious view towards decentralised digital currencies.

“Bitcoin, or any kinds of cryptocurrencies, are types of the virtual commodity which is neither a legal tender nor a financial instrument subject to the supervision of the AMCM,’ the monetary authority told MNA.

Cryptocurrency Bitcoin has seen its value soar above US$50,000 for the first time this week, having rocketed by almost 75 per cent in value this year.

Some of that rises has been attributed to corporate heavyweights backing world’s most popular virtual currency, with online payments group PayPal saying it would allow account holders to use cryptocurrency,  electric carmaker Tesla investing US$1.5 billion.

Twitter chief Jack Dorsey and rap mogul Jay-Z have even announced plans to create a fund aimed at making bitcoin “the internet’s currency”.

However, under local legislation digital commodities are still considered a risky proposition for investors and regulators.

‘Considering that trading of virtual commodities involves considerable risks, including but not limited to those relating to money laundering and terrorism financing, the AMCM has already reminded all the banks and payment institutions in Macau not to participate in or provide – directly or indirectly – any financial services for the related activities,’ the monetary authority told MNA.

Just in December, 2020 the AMCM had revealed some openness on the issue, starting it had “started a preliminary review of the Macau currency issuance system” and that it will advance with the “relevant legislative work” so that the local legal framework on currency emission can include digital currencies.

No update on the status of this review was provided to MNA, likely targetted to country’s digital e-yuan project, a different centralised virtual commodity.

Chinese authorities have been testing the use of the world’s first state-backed cryptocurrency, issued and managed by the country’s central bank, the People’s Bank of China.

Authorities in several mainland cities have even given away tens of millions of digital renminbi as Chinese New Year “red packets” that can be downloaded on to a smartphone, with Beijing and Suzhou issuing a total of RMB40 million (US$6.2 million) in the new currency.

A future digital yuan would be designed to replace cash in circulation, such as coins and banknotes, and not money deposited long-term in bank accounts.

Unlike cryptocurrencies like bitcoin, the digital RMB does not use blockchain, the distributed ledger technology which allows transactions to be validated without the need for banks.

The new currency would allow Chinese policymakers greater visibility into how money flows in and out of the country’s economy, with gaming analysts having previously noted it could impact the volume of VIP gaming volume in the Macau SAR.

Previously the AMCM noted that authorities were paying attention to the development of digital currencies in various jurisdictions worldwide, with the Covid-19 pandemic highlighting the “deficiencies of the current cash payment system”.

“Central bank linked digital currencies are equivalent to legal banknotes and coins involves the application of cutting-edge financial technology. Currently, the world central banks are promoting the research work of digital currencies, with China assuming a leadership position in the area of ​​this technology,” the AMCM indicated.

September 20, 2021
Philippine boxing superstar Manny Pacquiao declared he will run for president in 2022, vowing to...

September 20, 2021
A British court on Friday said Prince Andrew's legal team had been given seven days...

September 20, 2021
Although most of the legislative power in the future Henqgin cooperation zone will be held...
Load more