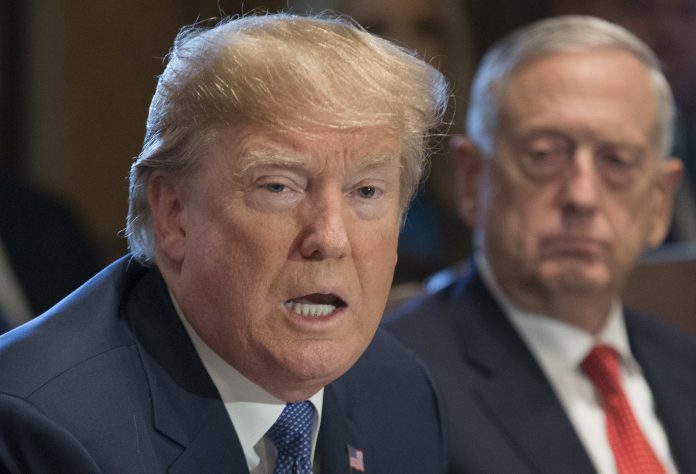 A memo issued by the United States White House criticised the criteria used by the World Trade Organization (WTO) to define developing countries, stating that countries and regions – including the Macau SAR – benefited from this status despite having a large Gross Domestic Product (GDP) per capita.

‘Nearly two-thirds of WTO Members have been able to avail themselves of special treatment and to take on weaker commitments under the WTO framework by designating themselves as developing countries,’ the memo signed by US President Donald Trump stated

The White House considered that while some developing-country designations are proper, many were ‘patently unsupportable’ in light of current economic circumstances and that this developing country status has allowed some WTO Members to gain unfair advantages in the international trade arena.

‘For example, 7 out of the 10 wealthiest economies in the world as measured by Gross Domestic Product per capita on a purchasing-power parity basis — Brunei, Hong Kong, Kuwait, Macau, Qatar, Singapore, and the United Arab Emirates — currently claim developing-country status.  Mexico, South Korea, and Turkey — members of both the G20 and the Organization for Economic Cooperation and Development (OECD) — also claim this status,’ the memo read.

The US government criticised that all these countries and regions receive longer timeframes for the imposition of safeguards, generous transition periods, softer tariff cuts, procedural advantages for WTO disputes, and the ability to avail themselves of certain export subsidies at the expense of other WTO Members due to their developing country status.

The International Monetary Fund has previously predicted that Macau will surpass Qatar in 2020 as the region with the highest GDP per capita, with the 2018 ranking placing Qatar first with US$128,702 per capita, and Macau in second with US$122,489.

The US President considered China – with which the country is in the midst of a long-lasting trade war – as ‘most dramatically’ illustrating this point.

‘Since joining the WTO in 2001, China has continued to insist that it is a developing country and thus has the right to avail itself of flexibilities under any new WTO rules.  The United States has never accepted China’s claim to developing-country status, and virtually every current economic indicator belies China’s claim,’ the memo adds.

The White House added that after years of ‘explosive growth’, China currently has the second-largest GDP in the world, behind the United States,  despite accounting for nearly 13 percent of total global exports of goods, and its global share of such exports having jumped five-fold between 1995 and 2017.

The US President requested the WTO to reform the developing country definition and stated that if within 90 days of the date of this memorandum, the United States Trade Representative (USTR) determines that substantial progress has not been made toward achieving the changes it threatened to no longer treat as a developing country any WTO Member is considered as not justifying this definition or not support any such country’s membership in the OECD.

August 16, 2022
Memorial halls and museums dedicated to the Chinese People's War of Resistance against Japanese Aggression...

August 16, 2022
The bids for the SAR's first 5G licenses submitted by CTM and China Telecom have...
Load more