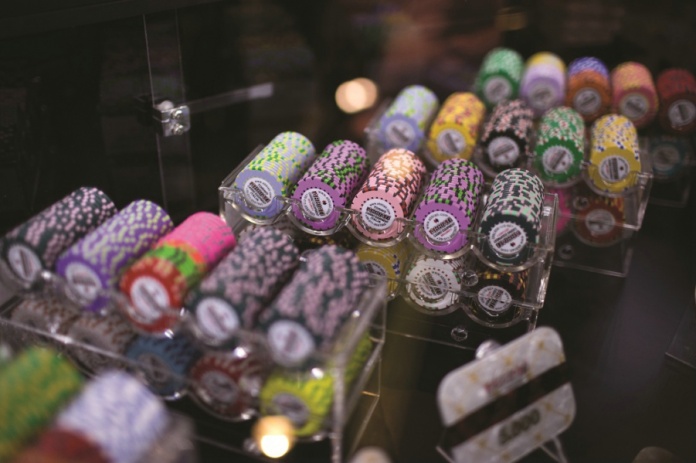 Police arrested a man and a woman over the theft of gamblers’ chips in a casino. The case involves at least six victims and casino chips worth MOP355,000 which have been stolen.

Police said that in late September last year (2021), they received a report from the surveillance staff of a Cotai casino, stating that there had been multiple thefts at a VIP lounge.

Authorities inspected the surveillance footage and found that one male and one female were stealing chips in the casino, targeting gamblers holding a large number of chips. They persuaded the victims to hand over the chips to them for assisting the victims in gambling, police said.

Then, they were responsible for distracting the victim’s attention and diverting chips. A total of six gamblers were stolen. Police intercepted two suspects a few days ago, who admitted to the crime and claimed that all the illegal gains had been lost.