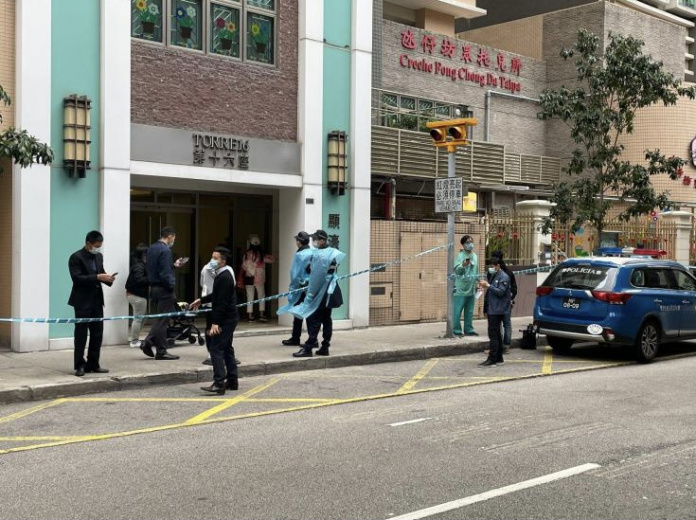 The Health Bureau will send the two close contacts to the Public Health Clinical Centre for medical observation.

One close contact, a 45-year-old mainland male, is a nurse at Mengfai Caritas Nursing Home. The other one, a 59-year-old female Macau resident, is a childcare worker at Creche Fong Chong in Taipa.

Both of them attended a banquet in Zhongshan on January 9, where the newly confirmed case was found.

The two returned to Macau on January 9 after the banquet and went to work on January 10, 11, and 12. The Health Bureau is now contacting 9 people living together with them, 87 people from the same nursery and 145 people in the nursing home.

January 23, 2022
China's waterway freight and passenger volumes rose year on year in 2021, according to the...