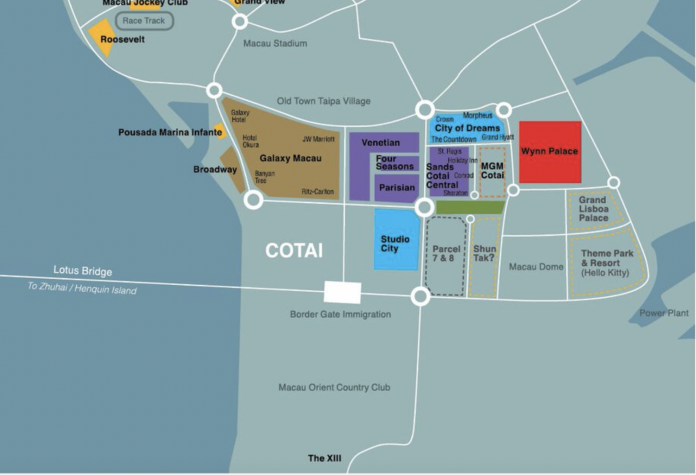 After the National Day ceremonies, Ho confirmed that the SAR government will hold auctions to award the development of four residential land plots, the first land auction since 2008.

When queried about the future of these two specific areas in Cotai – which together represent more than 100,000 square meters – the CE expressed that its development would follow all procedures consigned in the Land Law, including a public auction.

As of March of this year, the Macau government had recovered a total of 512,900 square meters of land divided into 54 land plots which say their land concessions were declared void since changes in the Land Law were effected in 2013.

However, that area could increase to 721,400 square meters if concession revocation cases under trial involving 31 land plots go in favour of SAR authorities.

Lots 7 and 8, on the so-called Cotai strip, have been ‘abandoned’ since the government ordered Sands China to withdraw from its preparatory work in 2010.

Sands China has already splurged some US$162 million in preparatory works in the Cotai land plots in question for a planned resort development before they were reclaimed by local authorities in 2010.

Under the current Urban Master Plan, the land plots are designated for commercial activities and touristic attractions