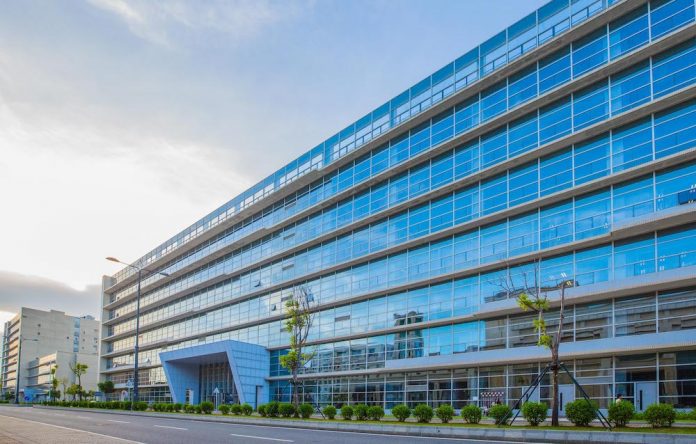 The University of Macau (UM) has announced that it has officially received approval from the Chinese central government to establish a centre for cutting-edge scientific research in precision oncology.

Chinese authorities plan to establish 30 to 40 cutting-edge scientific research centres at universities across the country, with 14 such centres already established, and with the UM project to become the first in Macau and Hong Kong.

March 1, 2021
US President Joe Biden on Sunday backed the right of Amazon workers to unionize, but...

March 1, 2021
Australian airline Rex commenced services between Sydney and Melbourne for the first time on Monday,...

March 1, 2021
Hundreds of democracy supporters gathered outside a Hong Kong courthouse on Monday chanting slogans and...