Macau (MNA) – The general unemployment rate in Macau for the period between December 2018 and February 2019 held stable at 1.7 per cent over the previous period of November 2018-January 2019, the Statistics and Census Services (DSEC) revealed on Wednesday.

The unemployment rate of local residents reached 2.3 per cent, down by 0.1 percentage point.

The underemployment rate was 0.5 per cent, up by 0.1 percentage point.

The number of unemployed also dropped 200 from the previous period to 6,700.

New labour market entrants seeking their first job accounted for 6.6 per cent of the total unemployed, posting a decrease of 7.1 percentage points. 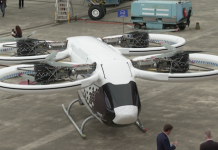 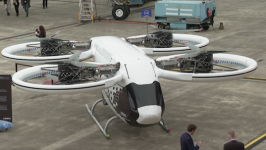