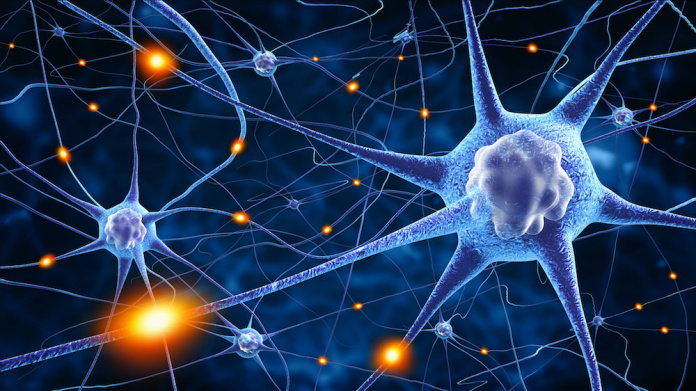 The University of Saint Joseph (USJ) will inaugurate a laboratory of applied neurosciences on Friday, which will be able to support everything from teaching Chinese to foreigners to the promotion of Western products in China.

The laboratory’s director, Alexandre Lobo, told Lusa that the idea of ​​using neuroscience in the area of ​​marketing was one of the motivations that led him to move from Angola to the Chinese special administrative region in 2017.

Thanks to the collection of data on brain waves, heart rate, facial expressions and eye tracking, it is possible to identify the reactions and emotions of different people, for example when viewing an advertisement.

The USJ already has research underway, together with Marcus Gonçalves, a Brazilian professor at Boston University Metropolitan College, in the United States, on advertising for sports bikes in China.

“One of the ideas of our laboratory is to be able to provide services to companies”, explained the also director of the Department of Business Management at USJ.

The decision to create a laboratory was made to “expand the concept” beyond marketing, the researcher explained.

Something that began with experiences related to stress and decision-making in “people in leadership positions”, which measured effects such as risk aversion or reaction to time constraints, recalled Alexandre Lobo.

The next step was a research project in Brazil, with the Federal University of Ceará and the Instituto da Primeira Infância, based in Fortaleza, with needy families, “subjected to chronic stress”, explained the Brazilian academic.

“We used the same equipment, such as brainwave monitoring, to assess the reaction of these people when they were subjected to relaxation sessions, to see if anything changed”, said the director of the laboratory.

The USJ also launched a joint project, with the Federal University of Ceará and the Catholic University of Porto, in Portugal, to use artificial intelligence to automatically interpret and classify people’s reactions.

The greatest potential of the new laboratory may be in the area of ​​education, guaranteed Alexandre Lobo. “One of the ideas is to analyze foreigners studying Chinese and see what kind of classes generate more motivation or some kind of stress”, he explained.

USJ researchers are already analyzing classes in “traditional Chinese schools, which generate a lot of stress”, for example in subjects and exams “that require too much memorization”, said the academic.

Alexandre Lobo said he believes that it may also be possible to “generate tools to deal with the lack of concentration”, namely to help children and young people with attention deficit or hyperactivity.

August 10, 2022
Elon Musk has sold nearly US$7 billion worth of Tesla shares, according to legal filings...