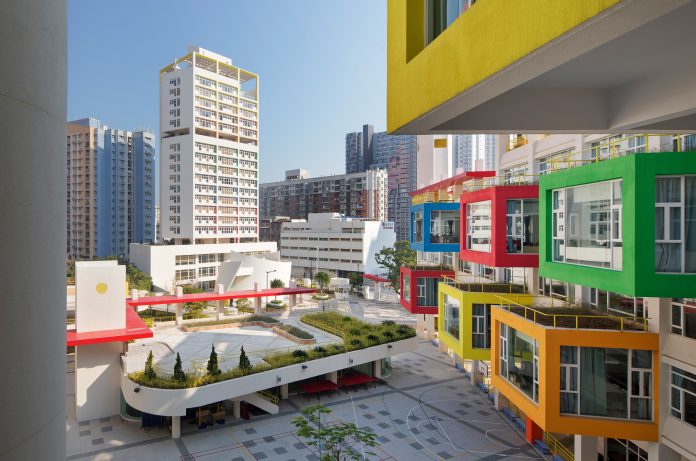 For the first time in its history, the University of Saint Joseph will be allowed to enrol mainland Chinese students, the entity announced today (Friday).

According to a statement by Rector Stephen Morgan, the Ministry of Education of the Central People’s Government issued permission on September 9 to recruit mainland students on a trial basis for the current academic year and beyond, to our post-graduate programmes in Architecture and Design, Business Administration, Information Systems and Environmental Science.

Established in 1996 by the Catholic University of Portugal and the Diocese of Macau, the university had until now been the only local higher education institution not allowed to enrol mainland students due to its connection to the Catholic Church.

“Over the last few years, USJ has developed close working relationships with a number of higher educations and research institutions in Mainland China. Those institutions recognise the very special character of USJ as a unique platform within the Greater Bay Area for co-operation between Chinese and Portuguese-speaking countries and as an example of Macau as a base for the harmonious exchange between the culture of the East and the West” Morgan says in the announcement.

“The permission we have now received holds out for us the very real opportunity of deepening those collaborations in concrete ways that had not thus far been possible”.

In the 2020/2021 academic year, the university has a total of 1,279 students enrolled, including students from over 40 countries and regions around the world.

Morgan thanked the ‘constant advocacy’ by the Chief Executive of the Macau SAR, Ho Iat Seng, by the Secretary for Social Affairs and Culture, Elsie Ao Ieong U, by the Education and Youth Development Bureau and the “support and assistance” of the Director and members of the Liaison Office of the Central People’s Government in Macau to reach this decision.

“We will closely observe the detailed regulations concerning this permit and will spare no effort in seeking to repay the trust and confidence of the Ministry of Education, as we seek to demonstrate that we are a university in, of and for Macau, in of and for China,” Morgan added.

October 27, 2021
That cow may look peaceful and harmless, munching on some grass in a verdant pasture....
Load more