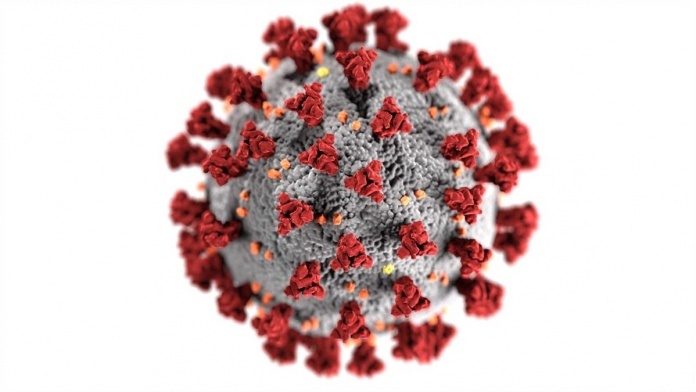 A 60-year-old female resident included in the recently confirmed Covid-19 cases has been classified as a severe case, health authorities said today (Monday).

The patient has received Covid-19 treatment medication and is in stable condition. She had been inoculated with three vaccine doses.

At the beginning of the 5pm press conference, the Novel Coronavirus Response and Coordination Centre said 357 cases had been recorded in the latest community outbreak.

Among the confirmed cases there were 211 women and 146 men, ranging in age from 8 months to 89 years old.

Some 88 of these confirmed cases had reported symptoms while 269 were asymptomatic.

A third mass NAT drive has begun at 9:00am today (Monday) and will run until tomorrow (Tuesday) 6:00pm.

As of 3:00pm today 162,958 people had been sampled in the third citywide mass testing round, with 10,073 people already testing negative.

A total of 8,283 individuals had been followed up for epidemiological investigation as of this Monday, including 1,102 close contacts, 5,550 non-core close contacts (i.e. people with common track), 296 secondary close contacts, 337 general contacts, and 641 accompanying persons.

The number of entries and exits in the SARs borders has also reached levels below 1,000, a Public Security Police Force representative indicated.