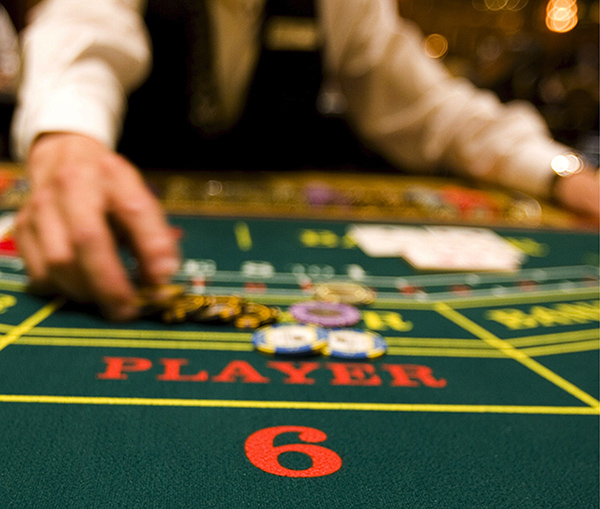 MGM China, Sands China, Wynn Macau, SJM Resorts, Melco Resorts & Entertainment and Galaxy Entertainment Group issued statements this weekend welcoming and backing the Government’s announcement, which indicates a maximum of six gaming concessionaires and a concession term of up to 10 years with a possible 3-year extension under exceptional circumstances.

MGM China thanks the Government for providing “guidance and ample timing in assisting us with our preparation towards the tender submission”.  The statement issued by MGM China refers that the bill presented on Friday outlines “a clear roadmap on the upcoming important milestone of retendering which is critical to maintain a healthy and sustainable development for the gaming industry in the future”.

Sands China “is grateful to the SAR government for providing clear guidelines on several proposed changes following feedback from the industry and the general public”, while expressing will to cooperate with the Government in the law-making process, “thereby contributing to the healthy and sustainable development of Macau’s gaming industry”. Sands also says it is “looking forward to submitting its bid for a Macau gaming concession”.

Wynn Macau states that they are “encouraged that the Government has expedited the review process and also taken into consideration the views of the industry and the general public, and provided clarity on many of the outstanding issues”. Wynn’s statement indicates that “the enhancement of these regulations will significantly strengthen the sustainable development of Macau” and that the company looks “forward to working closely with the Government and actively participating in the public tender process”.

In its statement, SJM Resorts stresses that the bill “reflects the Government has taken into account the views collected from the industry and various sectors during the public consultation”, signaling an improvement of the contents of the existing law, “with details on the proposed amendments and clear guidelines for the benefit of a sustainable and healthy development of Macau’s gaming industry”. SJM adds it “is getting prepared for the new tendering while awaiting the announcement of more details from the Government”.

Melco issued  a statement on Sunday also welcoming and expressing support to the bill, stressing that it “is grateful to the SAR government for considering the opinions from all sectors of society and the gaming industry while devising the proposed framework”, which sets “a clear direction” that is “beneficial to promoting the sustainable and healthy development of Macau’s gaming industry”. Melco added they are “committed to participating in the public tender of the award of a gaming concession and will continue to promote economic diversification”.

Galaxy Entertainment Group’s statement, also released on Sunday, underlined that the company “will proactively support the related work of the Macau SAR Government, as well as the gaming industry’s sustainable and healthy development”. GEG Chairman Lui Che Woo stresses that they “fully support the goals of the SAR Government’s proposed legislation, which holds that national and Macau SAR security should be put as top priority when operating casinos and gaming-related activities”. GEG also said it will “fully prepare itself for new opportunities while making every effort to fulfill its corporate social responsibilities”.