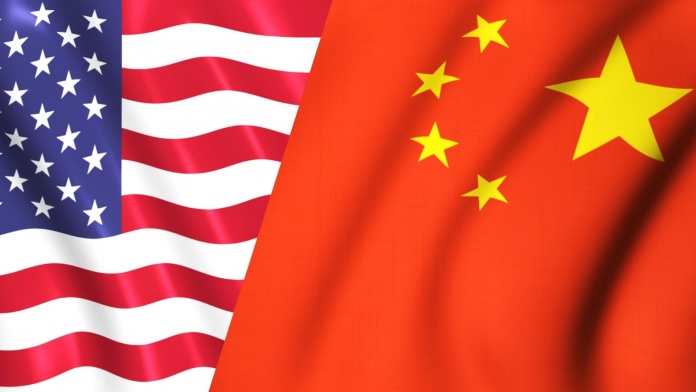 The United States and China are “committed to cooperating” on the pressing issue of climate change, the two sides said in a joint statement Saturday, following a visit to Shanghai by US climate envoy John Kerry.

“The United States and China are committed to cooperating with each other and with other countries to tackle the climate crisis, which must be addressed with the seriousness and urgency that it demands,” said the statement from Kerry and China’s special envoy for climate change Xie Zhenhua.

Kerry, the former US secretary of state, was the first official from President Joe Biden’s administration to visit China, signalling hopes the two sides could work together on the global challenge despite sky-high tensions on multiple other fronts.

The joint statement listed multiple avenues of cooperation between the United States and China, the world’s top two economies which together account for nearly half of the greenhouse gas emissions responsible for climate change.

It stressed “enhancing their respective actions and cooperating in multilateral processes, including the United Nations Framework Convention on Climate Change and the Paris Agreement.”

Biden has made climate a top priority, turning the page from his predecessor Donald Trump, who was closely aligned with the fossil fuel industry.

The US president has rejoined the 2015 Paris accord, which Kerry negotiated when he was secretary of state and committed nations to taking action to keep temperature rises at no more than two degrees Celsius (3.6 Fahrenheit) above pre-industrial levels.