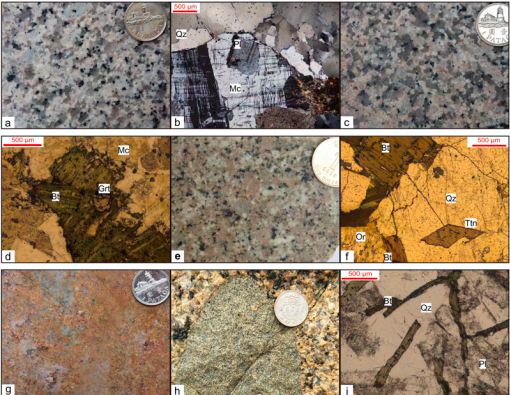 Macau (MNA) – A study involving researchers from the Institute of Science and Environment of the University of Saint Joseph was said to have determined for the first time the age of Macau, the university announced.

According to the research, geochronological methods on ancient zircon crystals collected in Macau indicated that the area was formed during the Jurassic Period, between 157 to 165 million years ago.

The territory were Macau is situated was said to have been emplaced during two distinct pulses of magmatism that occurred in southeast China during the Mesozoic Era due to north-westward subduction of the Paleo-Pacific plate under the Eurasian plate.

The islands of Taipa and Coloane were said t have been the first to be formed, between 165 to 162 million years ago, with the Macau island the last to be generated at around 157 to 156 million of years.

Some areas such as Vale das Borboletas in Seac Pai Van were said to have only been crated less than 120 million of years ago during the Cretaceous period as granitic rocks were cut by volcanic dykes.

The geology study was initiated in 2016 as collaboration between several Macau and Portugal scientists, being funded by the Macao Science and Technology Development Fund (FDCT) and coordinated by Professor Ágata Dias from USJ Institute of Science and Environment.

The research – named ‘High-precision geochronology of Mesozoic magmatism in Macao, Southeast China: evidence for multistage granite emplacement’ – was published published in Geoscience Frontiers will be presented in the upcoming international Goldschmidt conference, to be held in Barcelona in August, 2019.