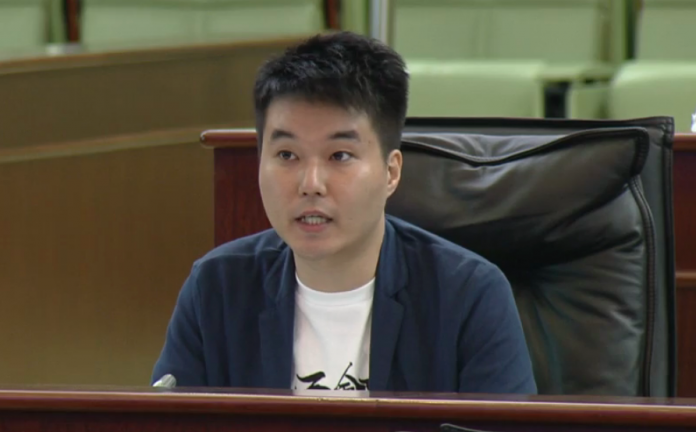 Macau (MNA) – Legislator Sulu Sou Ka Hou criticised the vague wording of the Civil Protection Framework, in particular, the sections that deal with spreading of rumours during emergencies during a plenary session on Monday.

The secretary emphasised that “legal loopholes” which allow the spreading of rumours to cause public alarm must be addressed and solutions “standardised.”

Legislator Zheng Anting also questioned if there was going to be an issue with messages spread “in good faith” which later turn out to be false, expressing concern that the cracking down on ‘fake news’ could backfire and lead to people not expressing their views in the future.

Under the Civil Protection Framework, people who spread rumours during situations in which public safety could be affected can be subjected to up to two years in jail or a fine equivalent to 240 days, which, under serious circumstances, could be extended to three years in jail.

One in 3 schoolchildren lacks access to drinking water: UN

France to turn wine into industrial alcohol to battle surplus

February 9, 2023
Time was running out for survivors buried in the rubble of the earthquake in Turkey...

February 9, 2023
Indian Prime Minister Narendra Modi on Wednesday defended his record after criticism of his close...

February 9, 2023
An Egyptian court sentenced one man to death and 11 to life imprisonment after convicting...