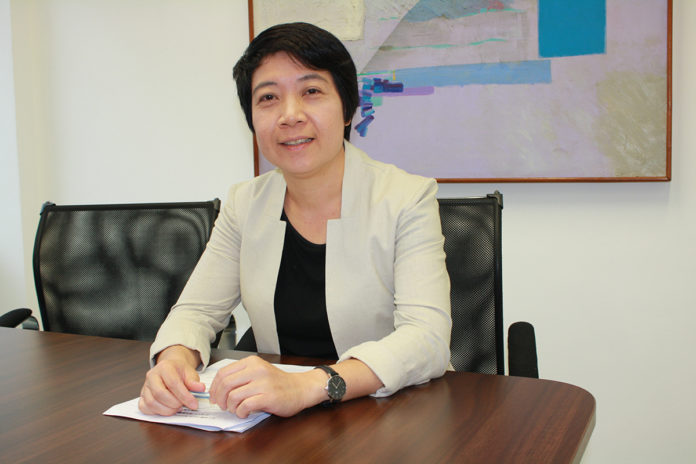 More cultural and leisure activities will return to the Macau later this year as authorities are looking to expand the city’s portfolio of tourist campaigns to help bring back lost visitors from across the border.

Director of the Cultural Affairs Bureau Leong Wai Man told media yesterday (Tuesday) that the planned events aimed to provide economic stimulus for the city. Apart from the ongoing Macau International Music Festival, the repertoire includes the ‘Encounter in Macao – Arts and Cultural Festival between China and Portuguese-speaking Countries’ scheduled for later this month, the ‘Hush! 2022 Concert’ and an international forum on the Maritime Silk Road for November, a large-scale countdown to 2023 for December, alongside a variety of flash mobs, street shows and bazaars that will dot the city.

Macau has been striving to keep its economy afloat by revitalising its tourist attractions since a Covid-19 outbreak brought economic activity to a nearly standstill in June.