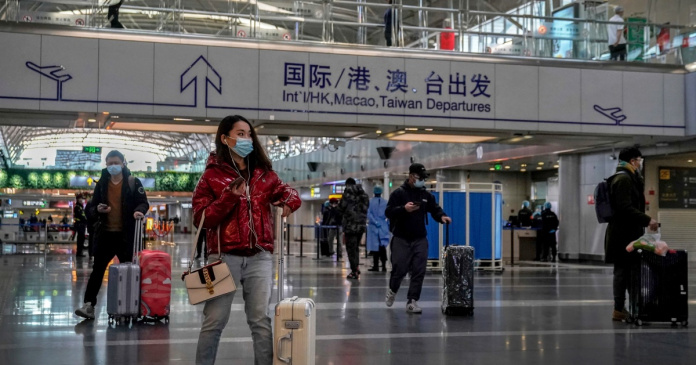 The third day of the Labour Day holiday period – May 2 – has reported about 25,000 visitor arrivals, almost the same as in the day prior, provisional data published by the Public Security Police Force show.

Local border checkpoints reported a total of 337,530 entries and exits on May 2, most of them via the Gongbei Border gate.

Tourism authorities indicated that 41,584 tourists visited Macau on the first day of the Labour Day holiday period on April 30, the highest single-day number of visitors reported so far this year.

Macao Government Tourism Office (MGTO) Director Maria Helena de Senna Fernandes recently also pointed out that she expected an average of 25,000 visitors to enter the SAR per day during the long weekend, and an average hotel occupancy rate of 60 per cent.

Travellers entering from Guangdong are now required to present a COVID test up to 72 hours prior to entry, as opposed to the 48 hours since April 20, and 24 hours earlier in April and March.

Analysts from Sanford C. Bernstein have estimated that May gaming results will remain weak but improve from April, which reported the lowest gaming gross revenue since August, 2020, some MOP2.6 billion.