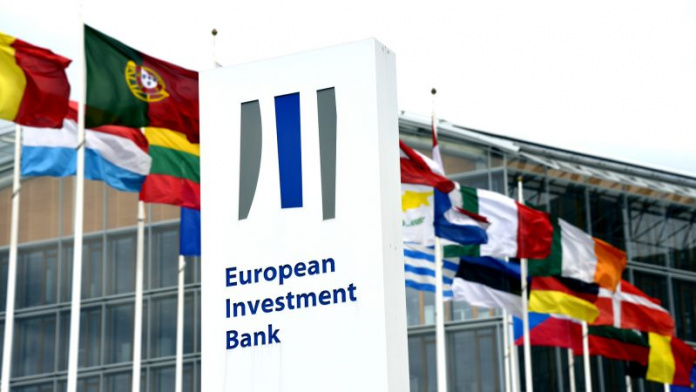 The EIB is the lending arm of the European Union and the biggest multilateral financial institution in the world.

During a press conference held on the second day of the Web Summit tech conference, Ricardo Mourinho Félix indicated that China has not been the bank’s investment global focus but has had a steady funding presence in climate resilience initiatives.

The EIB has been present China since 1995, with funding amounting to 3 billion euros as of 2020, in projects involving forestry, energy, transportation, and other sectors in more than 20 regions of the country.

“The EIB activity outside of the EU as well as inside the EU is driven by the European policy priorities, so the EIB is the long-term financial arm of the EU. So our activity inside is mainly focused on cohesion, innovation, transition to a zero carbon economy,” Félix stated in a response to a question posed by Macau News Agency.

“Earlier this year we announced the EIB global, our branch for activity outside of the EU. In China, our priority has been climate investment.”

Since 1995 until now the EIB has supported 38 projects in China with 14 project loans signed, with the investment bank indicating that its funding helped reduce carbon emissions by 3.4 million tonnes a year and created nearly 1,700 permanent jobs

Almost 40 per cent of its projects in the country were Forestry projects which according to the EIB helped recover about 800,000 hectares of forests while cutting 2.5 million tonnes of greenhouse gas emissions per year and created 120,000 full-time jobs.

In 2020 for example, the EIBU handed a 300 million euros loan for a forest rehabilitation of Horqin Sandy Land in Tongliao City in Inner Mongolia.

In the country, the EIB signs loans with the Ministry of Finance, with investments set to act as a catalyst to attract funding from the private sector and help meet the United Nations Sustainable Development Goals (SDGs).

According to Felix, the EIB’s aims to target failing market gaps, which need to be assessed on a country-by-country basis.

The EIB Vice-President highlighted that the entity’s funding efforts have grown in the Western Balkans, Africa, the Caribbean, and South America, while addressing the current challenging economic environment.

“We all know we are returning to a world of ramping inflation, rising interest rates, and the war on Europe, which will not help in any way build confidence but the way we see our role as public policy bank is the need to persists in investing in key sectors to grow future innovation but to also move forward with the decarbonization of the economy,” he added.

“The invasion of Ukraine by Russia actually shows the need to move away from fossil fuels […] we are focusing on innovation that can move towards an economy centered on renewable energy”.

December 5, 2022
Georgia's jailed ex-president, Mikheil Saakashvili, had been "poisoned" in custody by heavy metals and risks...