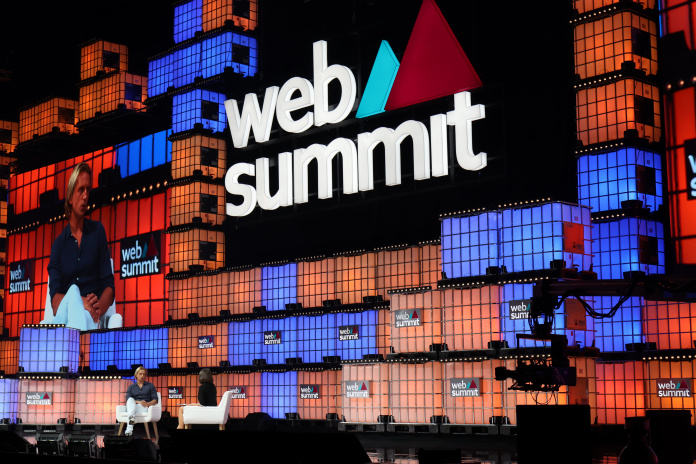 European fintech Revolut plans to enter the mortgage market in the next two years while maintaining a gradual global expansion strategy, CEO Nikolay Storonsky stated in a talk held on the second day of the tech conference Web Summit.

The London-based firm which was valued at US$33 billion in a funding round last year, is one of Europe’s largest startups with about 20 million customers globally that the platform for payments, trading, and other wealth services.

Still, while speaking at the event’s center stage, the British entrepreneur put aside the possibility of selling the company as he considered that it was only “scratching the surface” of what it could achieve.

The co-founder and CEO of Revolut, renounced his Russian citizenship earlier this year, shortly after the Russian invasion of Ukraine.

“Hopefully we will be available in more countries and will be more local. [For international expansions] we do what every corporate does, we calculate error on every project in every country and we decide if it makes sense to expand,” he noted

Inquired if upon expansion the group aims to hire locally following an established playbook.

“We need to hire a CEO, Chief Compliance Officer, Chief Risk Officer, and people below them. Then their job is to basically get the license for us to operate in the country and then run the business. We provide our playbooks, our software, and process, and our local teams grow business by optimizing metrics and acquiring customers.”

Storonsky revealed today that in Portugal – the country where the event is being held – the group reached one million customers in Portugal with 10 per cent of the population holding a Revolut account.

To expand in the Portuguese market, Storonsky pointed out that the fintech company focused on branding, performance marketing, and building a product that is “better than the local competition”.

Its mobile app also supports spending and ATM withdrawals in 120 currencies and transfers in 29 currencies directly from the app.

The group is not present in China, currently only supporting legal residents of the European Economic Area (EEA), Australia, Singapore, Switzerland, Japan and the United States.

Revolut is also in the process of obtaining an official banking license in the UK, something Storonsky considered could unlock other regulatory markets, such as the US.

“I would love to simplify all this complexity in the financial system and present it in a very simple intuitive personalized interface […] The problem before was that banks didn’t really have the digital infrastructure. As a result, everything is manual […] As soon as you have a very smart interface, where everything is within a few clicks, the problem of costs is solved and you can provide products at a much better price.”