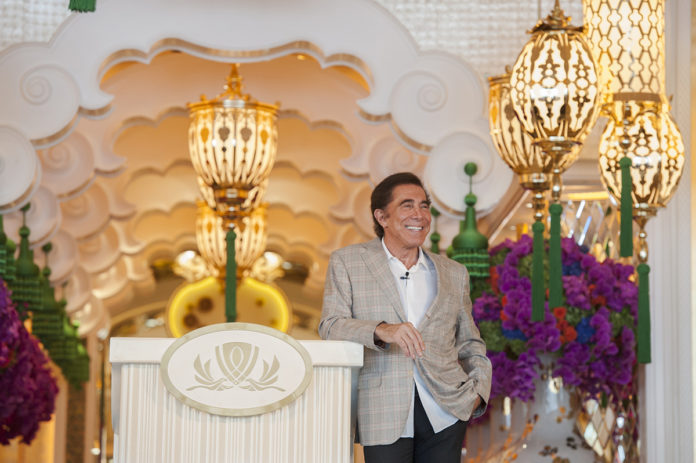 Macau (MNA) – Wynn Macau, Limited announced this Wednesday that Steve Wynn has stepped down from his positions as Chairman of the Board, Executive Director and Chief Executive Officer at the company ‘with immediate effect’.

Wynn has also resigned from his positions in Wynn Macau’s subsidiaries, such as his position as Director, Chairman of the Board of Directors and Chief Executive Officer of Wynn Resorts (Macau) S.A. (WRM)

The company announced the decision was taken because ‘as a result of recent publicity, he could not continue to be effective in his current roles’ and that he ‘has no disagreement with the Board’.

Steve Wynn announced on February 6 that he had resigned his position as CEO and Chairman of the Board of Directors of gaming and hospitality group Wynn Resorts following revelations of a series of sexual misconduct accusations made against him.

Matthew O. Maddox – who has served as non-executive director Wynn Macau since 2013 – has been appointed Chief Executive Officer and re-designated Executive Director, being also appointed as Chairman of the Board of Directors of WRM.

Mr. Maddox has also served as Wynn Resorts Ltd. President since November 2013 and was also appointed as Wynn’s successor as CEO of the gaming and hospitality group.