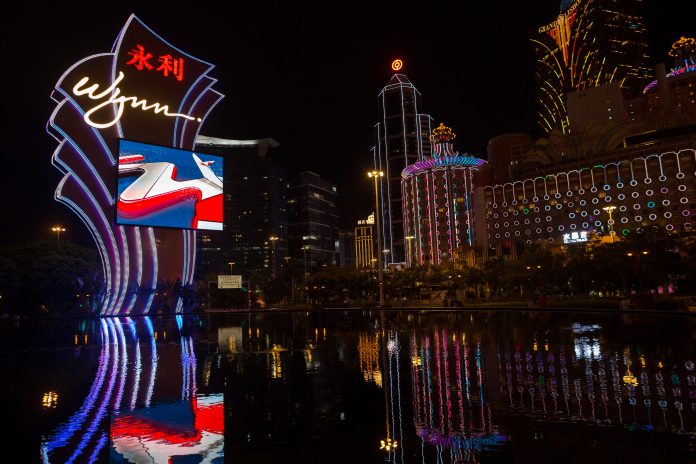 Wynn Macau, Limited has revealed it received a US$500 million loan from its parent company Wynn Resorts.

The loan facility has a maturity date of twenty-four months after the date of the agreement on June 24 with the interest rate of the loan at four per cent every year.

Wynn Macau considered that the loan highlighted its ‘confidence in the long-term growth potential of Macau’ and further bolsters its financial position.

At the same time, Wynn Resorts considered that the loan will help support Wynn Macau’s potential future working capital and other funding needs, if necessary, during his term duration.

A dispatch by brokerage Morgan Stanley argued that the loan signalled the worsening liquidity of the Macau gaming segment, and could imply operators having difficulties borrowing from banks.

‘Bond yields for Wynn Macau is 12 per cent. Bond yields for most other Macau operators are also some 10 per cent, making bond financing expensive. We expect Sands China and SJM could announce similar arrangements soon unless SJM could complete refinancing soon,’ the brokerage said in a dispatch.

Morgan Stanley also expected the second quarter to end with US$1.1 billion in gross gaming revenue, the third-worst quarter since 2020 and only 12 per cent of the total reported in pre-pandemic times in 2019.

According to the investment bank, the loan could support Wynn Macau for seven months at a cash burn rate similar to that reported in the second quarter of this year, some US$2 million per day.

December 4, 2022
South Korea captain Son Heung-min admitted that waiting for the result of the match between...
Load more