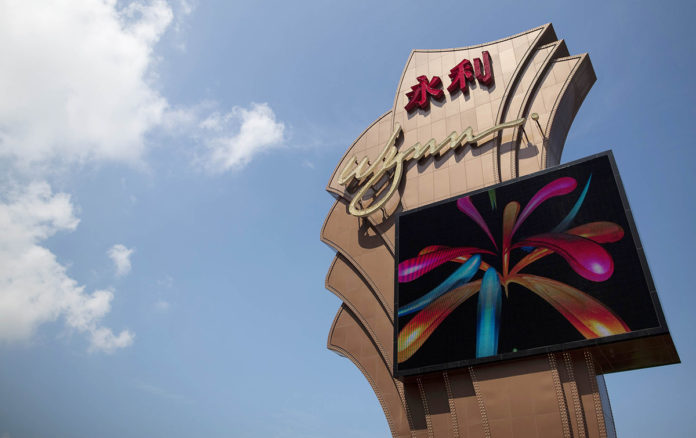 Gaming operator Wynn Macau announced it will pay a special allowance to 97.8 per cent of their 12,000 employees on January 28. The bonus will be equivalent to one month’s salary.

Wynn Macau states that the payment aims to “show the company’s appreciation to all team members for their collective efforts during the past challenging year”.

In the same press release, the operator praises its workforce for “the exceptional level of loyalty, commitment and discipline” shown in face of “the ongoing period of pandemic prevention and control”.

The company underlines that the vaccination rate for Wynn team members has now reached 94.2%.