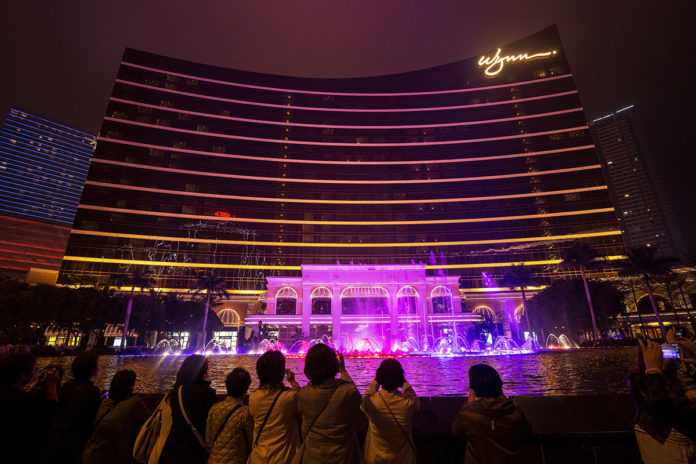 Macau (MNA) – A Malaysian court has ruled in favour of Wynn Macau in a case against a fund manager who owes the firm millions of dollars in the first case which a casino had been allowed to recover dues owed to them in the country, according to a Reuters report.

Gaming contracts are not recognised in Malaysia which means casinos are not allowed to collect dues owed to them by clients.

However, the lawyers representing Wynn Macau had argued on the basis that they were not seeking dues from a gaming contract but instead a former credit agreement.

Fund manager Paul Poh Yang Hong was sued by Wynn Macau in 2017 for US$4.21 million(MOP34 million) owed to the casino.

According to Wynn’s lawyer, Poh had taken a debt of HK$40 million and had paid around HK$33 million before Wynn had sued him.

Poh had pleaded ignorance to owing the amount.

Judge S. Nantha Balan ruled on Friday that Poh will have to pay the outstanding amount, plus interest.

Poh’s lawyer had refrained from commenting if there would be an appeal filed.

If no appeal is filed, the case would mark a positive step forward for gaming law, according to Wynn’s lawyer, who told Reuters that “If there is no appeal, I believe this judgment today will be the law in Malaysia for the foreseeable future.”

December 6, 2022
At the cloud computing base of Zhongwei Industrial Park in northwest China's Ningxia Hui Autonomous...