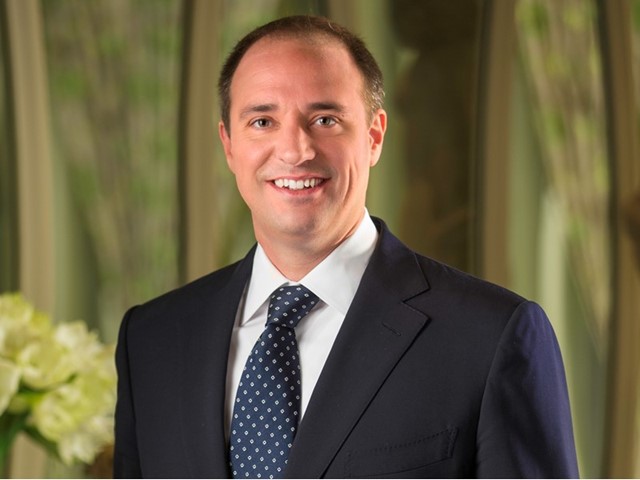 Wynn Macau has reported some US$10.1 million in positive adjusted EBITDA in the third quarter of this year, an 85 per cent sequential drop, as operating revenues decreased 60 per cent into US$181.3 million, the company’s latest results indicate.

At the same time the results were announced, the group revealed that Matt Maddox will be leaving Wynn Resorts on January 31, 2022, with CFO Craig Billings to replace him.

Maddox will remain on the boards of Wynn Macau and Wynn Interactive until the end of 2022 to ensure a smooth transition in the concession renewal process.

Craig Billings joined Wynn Resorts in 2017 as CFO and has served as President of the company, as well as CEO of Wynn Interactive.

“Matt has done an incredible job as CEO since his appointment four years ago. He very successfully led the company through what could have been one of the most disruptive business transitions in decades,” said Philip G. Satre, chairman of the Board for Wynn Resorts.

‘We are confident that Macau will benefit from the return of consumer demand as we progress through 2022, Matt Maddox, CEO of Wynn Resorts, Limited said in the financial report.

The group also ended the third quarter with US$306 million in gross gaming revenues, less a third than in the previous quarter, reaching a 24 per cent market share of the Macau market.