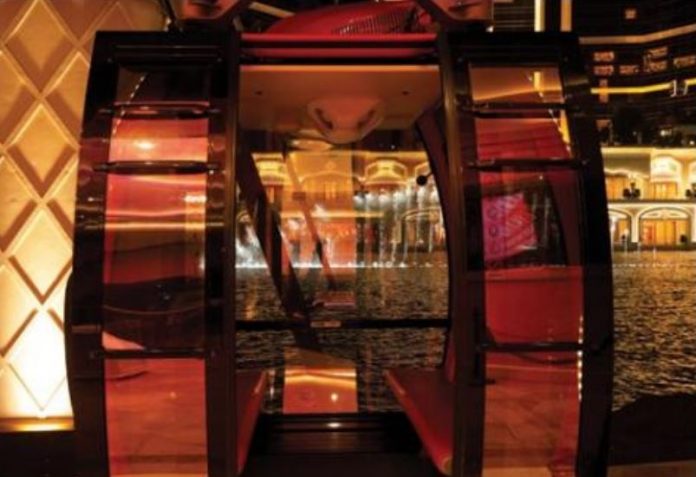 Wynn Macau has recorded the highest amounts of normalised profits during the Labour Day Golden Week since the pandemic outbreak started at the beginning o the pandemic, CEO Matthew Maddox stated during the group’s conference call for the first quarter financial results.

“We experienced in generated US$3 million of normalized EBITDA per day during Golden Week,” Maddox stated.

According to Maddox while VIP gaming volumes continued to fluctuate between 25 per cent and 30 per cent of what was reported in the 2019 Golden Week, Wynn managed to achieve better results after focusing on mass and premium mass.

At the same time, the group generated 76 per cent of the mass market volume reported during the pre-pandemic Golden Week, while hotel occupancy reached 93 per cent.

“We’ve been converting space that was previously for VIP into the premium mass base and we feel very comfortable and confident with our position in the Macau market,” the group’s CEO noted.

“We do expect that May we continue to see acceleration over the April results. And we are very, very excited about the summer and what’s going to come in Macau

In total, the gaming operator finished the first quarter with some US$417 million in operating revenues for the first three months of the year, a 3.4 per cent quarter-to-quarter uptick.

“Our 1Q 2021 results in Macau were positively impacted by higher than normal table games hold that increased EBITDA by approximately US$10 million to US$15 million from a normalized level,” Wynn’s President and Chief Financial Officer, Craig Billings, said in the same conference call.

During the same period operational expenses, excluding gaming tax, reached US$2.2 million per day, down 25 per cent from approximately US$3 million per day in the last quarter of 2020.