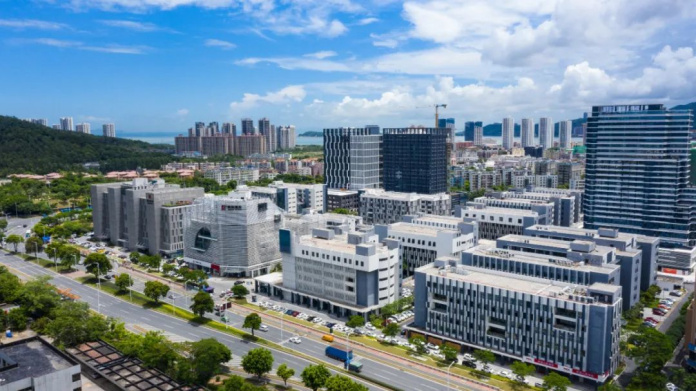 In order to “promote consumption and boost the regional economy” during the National Day holiday, the Zhuhai National High-Tech Industrial Development District government has announced it will provide e-consumption vouchers worth RMB 5 million (MOP5.65 million/US$700,000) starting from September 28.

From 8pm on September 28th, residents and tourists visiting the neighbouring Zhuhai city or some towns near Zhuhai in Zhongshan city, are eligible to apply for the e-vouchers.

The e-vouchers can be used in enterprises in the retail, hotel, catering, cultural and tourism industries in the zone.

Each person can receive up to RMB 100 in e-vouchers, including one RMB 40 voucher plus three RMB 20 vouchers, with the total issued amount being RMB 5 million.

Two types of e-consumer vouchers of RMB 20 and RMB 40 can be used, for a single purchase of over RMB100 or RMB 200 respectively, with a validity period from September 29th to October 10th.

The main part of the Zhuhai National High-Tech Industrial Development District is located in the northern city of Zhuhai, composed of Tangjia, Jinding, Qi Ao, covers an area of 139 square kilometers.

The total added value of industrial enterprises above a designated size in the main park of the zone was around RMB40.8 billion in 2021, and the zone plans to surpass a gross industrial output value of over RMB100 billion in three years, with the aim of building a “world-class” hi-tech park.