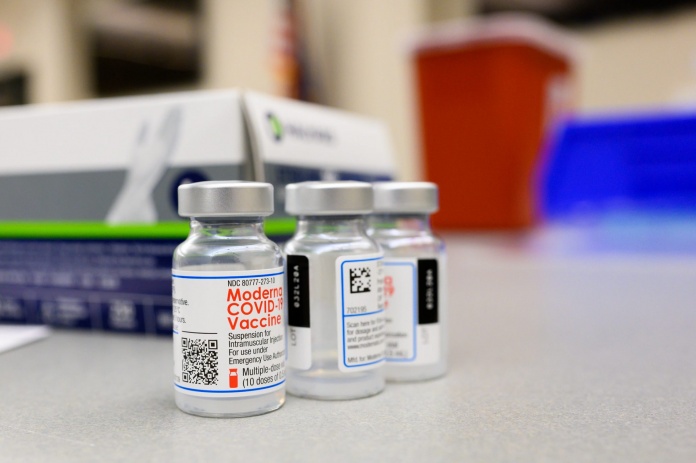 Healthcare services group Zuellig Pharma has announced that it established a partnership with Moderna to supply its messenger RNA Covid-19 vaccine in Southeast Asia, Hong Kong, Macau and Taiwan.

Local health authorities have so far only announced to have purchased vaccines Sinopharm, BioNTech via Fosun Pharma, and Oxford-AstraZeneca with doses from the first two being already being administrated in the city but with the AstraZeneca order suspended temporarily due to alleged health concerns.

“We are drawing upon our expertise, resources, and extensive distribution network to support governments and where allowed private healthcare institutions across the region in implementing end-to-end vaccination programs. As importantly, we are working closely with governments to help them plan for the security of their vaccine supply,” the Chief Executive Officer of Zuellig Pharma, John Graham, said in the partnership announcement.

The vaccine was developed by Moderna, Inc, an American pharmaceutical and biotechnology company based in Cambridge, Massachusetts, and has authorised use in the US, European Union and the UK.

The Moderna vaccine has been shown to have an efficacy of approximately 92 per cent in protecting against Covid-19, starting 14 days after the first dose, and is said to be efficient against the new variants of SARS-CoV-2, including the B.1.1.7 and the 501Y.V2, the World Health Organisation (WHO) indicates.

On April 30 WHO listed the Moderna vaccine for emergency use, making it the fifth vaccine to receive emergency validation from the international health body.

Moderna announced recently that it will supply up to 500 million doses of its coronavirus vaccine to the COVAX initiative, a campaign backed by the WHO to supply vaccines to countries without resources to acquire them.

One of the largest healthcare services groups in Asia, Zuellig provides distribution services to over 350,000 medical facilities 20 pharmaceutical companies in the world.

As of yesterday, a total of 70,655 people in Macau have been vaccinated with at least a dose of either Sinopharm or BioNTech vaccines, of which only 37,197 received the required two doses.

As poverty bites, Lebanese give up their pets

May 14, 2021
Paleontologists identified a new species of dinosaur after a specimen from about 73 million years...
Load more