The nearly 40-kilometer extension of Guanzhou-Zhuhai Intercity Railway, a connection between Gongbei Port and Zhuhai airport that passes Hengqin island, is expected to be ready for commissioning by the middle of 2018, according to Chinese-language media reports published yesterday.
The reports cited information provided by a contractor responsible for part of the Hengqin section for the extension project, CCCC Fourth Harbor Engineering Co Ltd. The company has invited press coverage on Sunday for the inauguration of a tunnel boring machine for its excavation works of the Hengqin section.
The first phase of the extension project, which connects Gongbei Port in Zhuhai to Chimelong resort and theme park in the south of Hengqin island, is a 17-kilometer stretch covering seven stations.
The second phase of the project, which will connect the Chimelong theme park on Hengqin to Zhuhai airport, is a 22-kilometer stretch. But an open tender for the second phase of the intercity railway extension project is yet to be launched, according to Chinese-language newspaper Macao Daily News.
With the extension project completed, the time needed for people to travel from Gongbei Port to the airport will only take about 30 minutes, according to reports.
By the time the extension project is ready for commissioning in mid-2018, this intercity railway section in mainland can be linked to Macaus Light Rail Transit (LRT) system via the Lotus Port in Cotai.
Lotus Port is the border connecting Cotai of Macau and Hengqin island.
Upon Business Dailys enquiry, Transportation Infrastructure Office (GIT) of Macau did not give an expected date as to when the citys LRT can be linked to the intercity railway system in Hengqin.
“Aside from technical issues related to the construction of the railway system, both Macau and Chinese governments have to have deeper discussions over the route planning and the operation of the system, the office replied, The [Macau] government will duly announce any latest progress of the LRT extension to be connected to Hengqin in future.
But Secretary for Transport and Public Works Raimundo Arrais do Rosário has revealed to Legislative Assembly in early December that the Taipa section of the LRT, which covers Cotai area, is only operational in 2019. 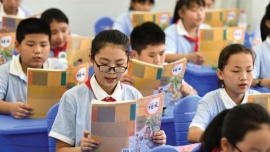 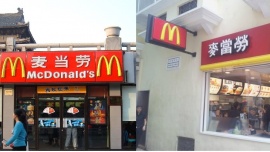 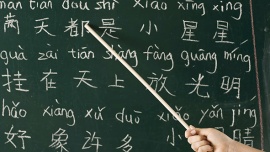 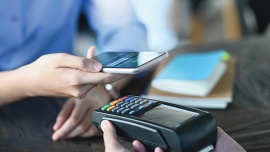