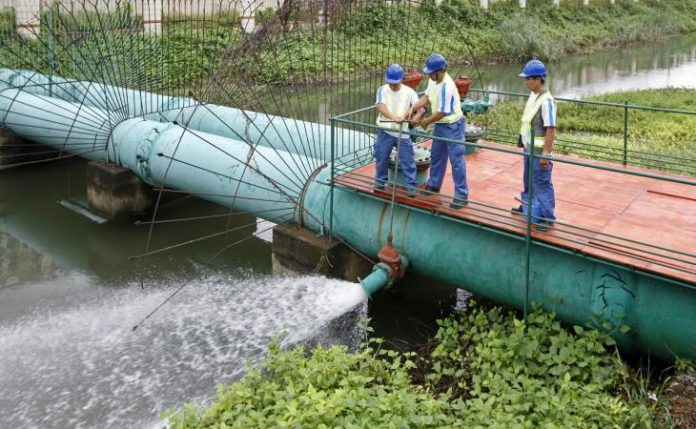 Water charges will rise starting from November 1 according to an Official Gazette dispatch. For household water usage, the price for the first 28 cubic metres used will increase from MOP4.39 (U$0.54) to MOP4.48 per cubic metre, a two per cent rise.
Above 32 cubic metres, tariffs will increase by four per cent from MOP4.98 to MOP5.18 per cubic metre; and in cases of special water usage, a 16 per cent increase will be applied, with a rise from MOP6.68 per cubic metre to MOP7.75.
For non-household usage, the price will increase to MOP6.04 reflecting a rise of eight per cent. The last change in water charges was in November 2014. Last week the Marine and Water Bureau indicated that the citys water fees would be adjusted as a way of keeping the local water-tariff mechanism running effectively, as well as strengthening local water conservation, as reported by Business Daily.
The bureau also stated that the latest raw-water tariff that it needs to pay to Guangdong Province for the 2017 – 2019 period, would be determined by the end of this year. N.M.