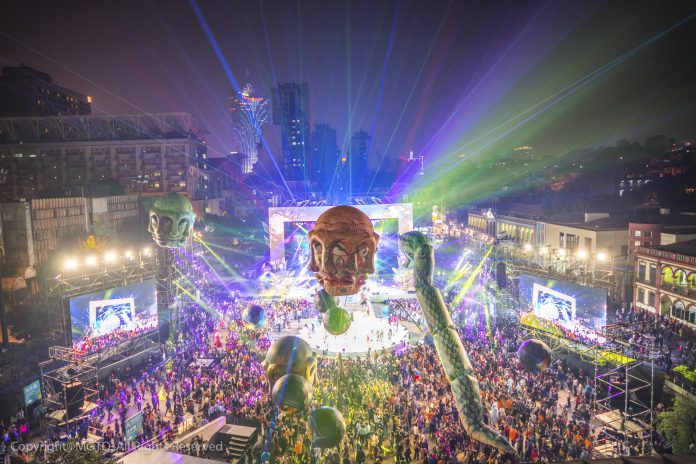 Macau (MNA) – The route of the ‘2017 Macau International Parade’ has been altered, the organization said today.

According to the Cultural Affairs Bureau (IC), which organizes the event, the name of the latter was also changed this year from “Parade through Macau, Latin City” to “2017 Macau International Parade” – a change that reflects the bureau’s will to ‘move towards internationalization’ – according to a press release.

The parade celebrates the 18th Anniversary of the Macau SAR’s handover to China.

‘Additionally, the Parade will feature a series of activities, including the “Arts Promotion Parade Group” to be held at Ruins of St. Paul’s and Iao Hon Garden, the performance by Luna Morena Títeres Teatro at Largo do Pagode da Barra, the musical on stilts from Brazil at Iao Hon Garden and the puppet theatre Find Monsters by Teatro Infantil Xiao Douhao de Shenzhen to be held in primary schools in Macau,’ the official information noted.