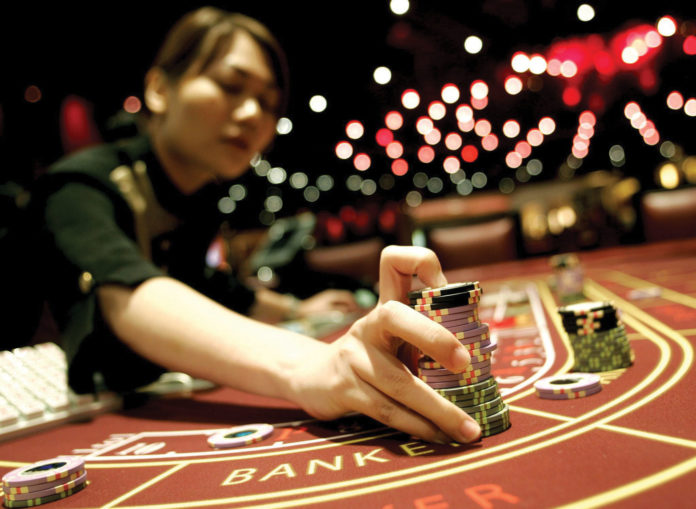 Macau (MNA) – A bumpy license renewal process is one of the main risks in local casino industry growth forecast, according to a report by Morgan Stanley.

Negotiations with SJM and MGM China, the two first concessions expiring by March 2020, are expected to kick off in 2019, the analysts said.

According to Morgan Stanley, the main risks that could derail a smooth renewal process are a one-time bullet payment, an increase in revenue tax rate or corporate income tax rate, and spending on non-gaming assets. These three risk cases are based on global precedents, still according to the analysis.

For the two first cases, the impact in the industry would be serious. However, Morgan Stanley considers such scenarios unlikely, as the Macau SAR financial reserves are well equipped and the current tax rate is already one of the highest worldwide.

Regarding the spending in non-gaming, US$1 billion (MOP8.03 billion) for each one of the concessions to spend over the next 20 years would positively impact the industry as new ‘amenities keep customers in the property for longer,’ the report states.

A comparative analysis with other gaming hubs shows that a smooth process should be expected in the MSAR, considering the current conditions of the industry and the market. Therefore, the report, which was released on Monday, also indicates there is low likelihood for scenarios such as opening bidding and issuance of new licenses.

However, an extension of the license length, which lies on the hands of the MSAR’s Chief Executive and could be up to five years, is not discarded.

Similarly, while an increase in the number of gaming tables granted is not put out of consideration, it is not seen as impacting the operators’ revenues. According to Morgan Stanley, ‘Macau has a table cap of 3 per cent CAGR (compound annual growth rate) between 2012 and 2022 from a base of 5,500 tables. By the end of 3Q17, Macau casinos operated a total of 6,449 tables, implying more than 900 tables are still available for grant, thus we do not expect table cap to be a constraint to revenue growth.”

The research document by Morgan Stanley forecasts gaming revenue will reach US$53 billion by 2022.