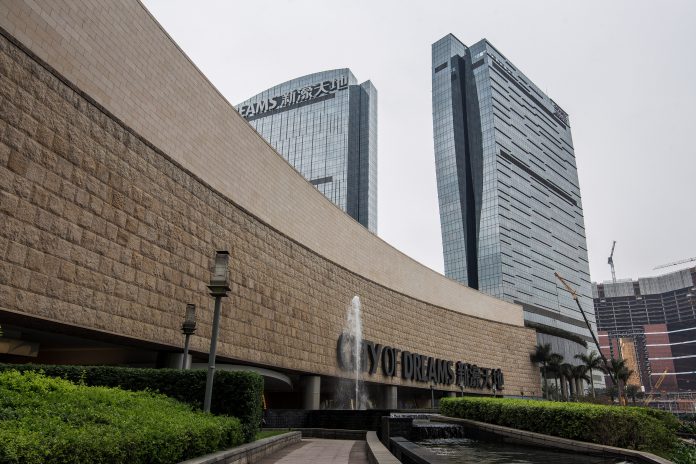 Adjusted property EBITDA grew 12 per cent year-on year to US$339.8 million in the fourth quarter of 2017.