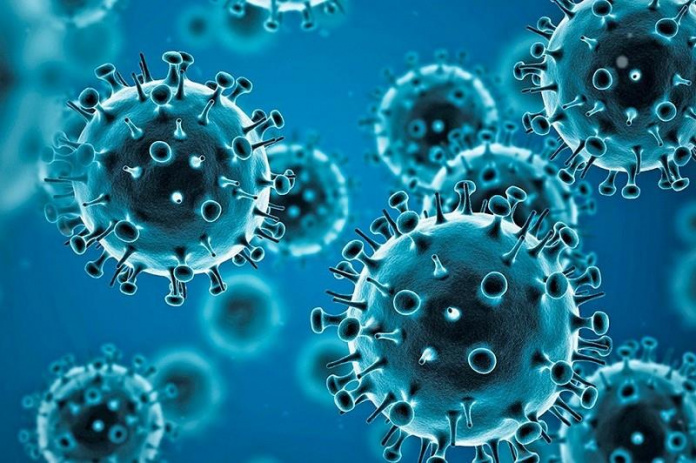 No confirmed Covid-19 cases have been reported in the Macau SAR yesterday (Tuesday), including either in key control city areas or within the community.

The tally also represents the fourth consecutive day without any cases uncovered within the city.

A total of 1,816 cases have been reported since June 18, but as cases were gradually reduced the SAR entered a consolidation period on July 23 when restrictions will be gradually lifted.

Yesterday Novel Coronavirus Response and Coordination Centre Coordinator Dr. Leong Iek Hou said that the end or extension of the consolidation period would depend on the outbreak evolution and that although no new positive cases were recorded in society for three consecutive days, it was still considered too short a period.

Leong also noted that a new citywide nucleic acid test was also yet to be carried out from July 30 to 31, and only then it would be possible to confirm whether or not there is a transmission in the community.