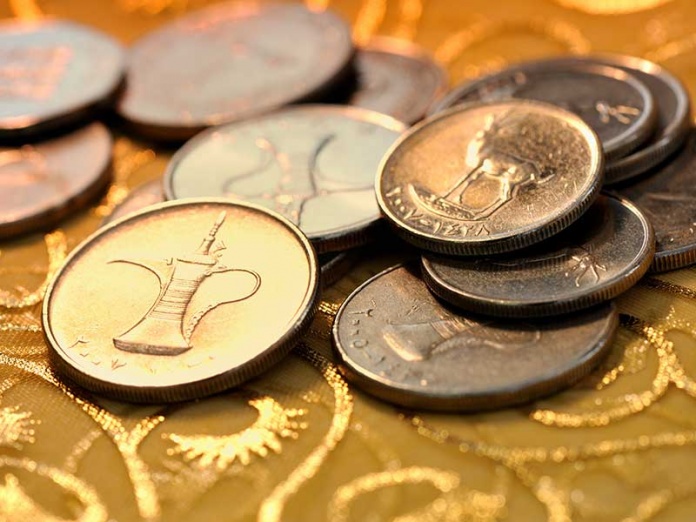 We need to bear in mind that the last two years in Hong Kong have not been easy. 2019 proved to be one of the Special Administrative Region´s most traumatic periods due to civil unrest, and 2020/2021 thus far have not been any easier due to the COVID-19 pandemic.

COVID-19 is plunging its embattled economy further into recession. The unemployment rate jumped to 6.6 per cent in the October-to-December period from 6.3 per cent previously, returning to levels not seen since December 2004, according to a government report.

Local businesses are struggling under strict social distancing measures and a lack of tourism (the arrival of visitors declined drastically), with restrictions on group gatherings.

According to the Hong Kong Tourism Board, visitor arrivals from all points for the period of January-July  2020 was down by 91.2 per cent, compared with the same period in 2019, resulting in the reduction of visitors from more than 40 million to just 3.5 million.

Nevertheless, this international financial center, renowned for its resilience, is primed to grasp any opportunity that promises to secure its regional financial dominance. Aside from the many initiatives that I have been mentioning throughout my latest articles (Hong Kong’s new era of FinTech, the Wealth Management Connect Scheme, the rise of virtual banking, the Digital Yuan tests and future deployment as a cross-border payments tool…), there is one area to which not enough people pay attention to, in my opinion.

That area, which could bring a myriad of opportunities to Hong Kong, is the area of Islamic Finance.

Islamic Finance is a financial system which operates according to Islamic Law (sharia).

A basic feature that differentiates Islamic Finance from regular finance is the fact that interest charges (riba) are prohibited. Even though Islamic theories of economics have existed for more than a millennium, the modern Islamic Finance industry made its debut only in the 1970s.

There is now a clear recognition of the importance of Islamic Finance in the global financial system, and not only in Muslim countries.

While growth has slowed since the global financial crisis, the industry has plenty of scope to grow further. When it comes to top countries for Islamic banking penetration, the Islamic banking share of total banking assets is 100 percent in both Sudan and Iran, 57 percent in Brunei, 51 percent in Saudi Arabia, 27 percent in Qatar and 24 percent in Malaysia, to quote some examples.

It is also worth noting that the market for Islamic sukuk bonds has become quite strong in several non-Muslim majority states, such as the United Kingdom.

In Asia, Malaysia remains a leader in Islamic finance. However, Singapore (a country whose Muslim population represents roughly 14 percent of its total population) is trying to become an Islamic Finance hub.

It launched a sharia-compliant index which will serve as a benchmark for sharia-compliant funds looking to invest there. Geographically, Singapore has an advantage, given its proximity to the most populous Muslim countries.

A milestone in the continuing development of the Islamic financing industry in Singapore was reached in 2009 when the Monetary Authority of Singapore (MAS) established its S$200 million (US$145 million) Sukuk Al-Ijarah Trust Certificate Issuance Program. The program marked the first issuance in the Islamic Finance market of Sukuk with the highest credit quality.

But what about Hong Kong? Can it become a hub for Islamic Finance? I have no doubt that this is feasible if Hong Kong can cleverly leverage its mature financial market.

Indeed, it should not let this opportunity slip by. While Hong Kong profits from being “the gateway to China”, this role will admittedly diminish as the Chinese mainland keeps opening its economy and financial system to outside players.

Thus, it would be wise for Hong Kong to diversify its economy as much as possible. It must therefore grab hold of any opportunity to do so, and becoming an Islamic finance hub is just such an opportunity.

Hong Kong’s initial attempt to develop Islamic Finance started in 2007 when the then chief executive Donald Tsang Yam-Kuen mentioned in his Policy Address the possibility of developing an Islamic financial market and a sukuk market.

To pave the way for this, the Legislative Council amended the Inland Revenue Ordinance (Cap 112) and the Stamp Duty Ordinance (Cap 117) to provide a taxation framework for sukuk issuances comparable to that for issuances of conventional bonds.

In 2014, the government offered its first sukuk under the Government Bond Programme (a second one was offered in 2015 and a third one in 2017). However, there has been no further sukuk issuance in HK since 2017.

The 2014 sukuk, with an issuance size of US$1 billion and a tenor of 5 years, marked the world’s first US dollar-denominated sukuk originated by an AA-rated government. However, only three sukuk issuances have taken place in Hong Kong, and, none of them has been considered extremely successful yet.

For example, at 3.132 percent, the yield of February 2017’s sukuk is less than that of most other AA-rated 10-year sukuk in the market.

Despite this, Hong Kong should not let up its efforts to become a hub for Islamic Finance, because it has all the ingredients to succeed. Hong Kong has not had traditionally an array of Islamic financial products, so it takes time to create this array.

But it is important to start with the right steps. The development of Islamic Finance in Hong Kong is a natural extension of Hong Kong’s role as an international financial center.

As a financial gateway to China, it is an ideal place to intermediate between Islamic Finance investors and issuers. At the same time, Chinese mainland companies have increasing funding and investment needs (credit is hard to obtain in the Chinese mainland, hence the gradual growth of a shadow banking system there), so mainland issuers may consider the Islamic Finance market as a potential source for funding and investment.

To sum up, the growing Islamic Finance industry offers massive opportunities for Hong Kong as it has all the right conditions to facilitate its growth. It is an ideal place for sharia-compliant institutions to narrow the gap between the Islamic world and China, and other East Asian developing countries, especially now that the COVID-19 pandemic is prompting countries to diversify its economies in order to boost them.