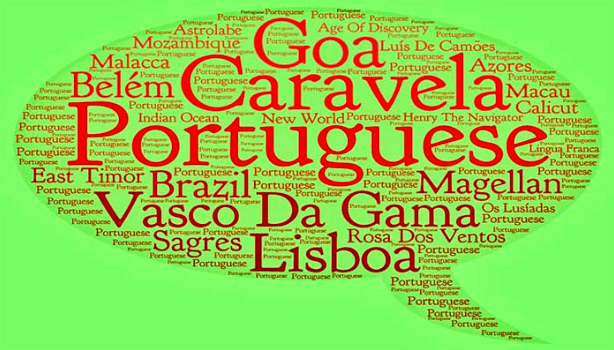 Yesterday the SAR held its annual celebration the Day of Portugal, Camões, and the Portuguese Communities, right as the 2021 Census Survey were published and revealed some interesting facts about the community in Macau.

According to the survey, some 8,991 people of Portuguese nationality lived in the SAR as of 2021, while 13,021 people registered as having Portuguese ancestry, representing 1.9 per cent of the total 682,070 population.

However, the population that was born in Portugal represented 0.3 per cent of the total population of Macau, while the latest estimate by the Portuguese consulate pointed to 170,000 holders of Portuguese passports among residents in Macau and Hong Kong.

As we know the Chinese legal system does not recognise dual nationality, but due to its historic circumstances, many local residents of Chinese nationality can keep their Portuguese passports as a travel document.

Overall the Portuguese nationality population has increased in the 10 years since 2011 when the last Census was organised, however, more than 1,600 people with Portuguese passports have also left the territory in the last two years according to Lusa, while very few have entered during the same period.

This tendency of reduction could of course be changed as the city started to allow, exceptionally, the entry of non-resident Portuguese nationals.

The city’s authorities have long promoted itself as a platform and bridge between China and Portuguese-speaking countries, touting its role in training bilingual talents or business mediation between the two blocs.

Still, aside from the usual events organised by the Portuguese Consulate not much was organised for the June 10 celebrations by authorities, similar to what was witnessed during the World Portuguese Language Day on May 5.

Aside from initiatives from private entities, such as language institutes, universities with Portuguese language degrees, or Portuguese-linked associations not much was organised by the government in terms of initiatives or events.

It’s true the pandemic still limits some of the event capacity in the city but for how long will Covid-19 be used as an excuse to basically continue to not hold any meaningful events in the SAR?

The pandemic has also greatly impacted the usual exchange of students between the city and Portugal, with many language students that would usually hold part of their studies in the country choosing to stay in the SAR.

Many qualified Portuguese teachers also ended up leaving the city as the toll of almost 2 years of complete separation from family – and the world – due to pandemic movement restrictions weighed heavilly.

The 500-year link between China and Portugal via Macau is one of the unique and valuable elements the city has to offer the country, therefore making greater efforts to maintain its vitality are essential to the importance the SAR holds for Sino-Luso relations.

Keeping a heritage is more than placing some Barcelos Roosters decorations or holding some Portuguese folklore dance concert for tourists, it needs a constant commitment and resources.

Otherwise, maybe mainland students interested in the language would be better served just staying in a Bejing or Shanghai university to learn it.

December 4, 2022
South Korea captain Son Heung-min admitted that waiting for the result of the match between...
Load more