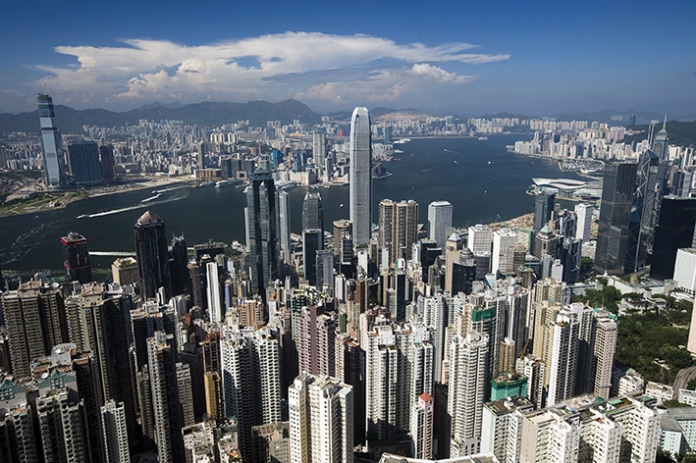 The weird dance between Macau and Hong Kong authorities on either to ease or not current travel restrictions has already dragged by an incomprehensible stretch of time.

After hinting 14 days without consecutive local cases could be enough to allow a limited number of vaccinated Hong Kong residents to stay in local resorts and spend some bucks at the casino, the countdown ended up going back to square zero after a new “case” was reported.

A 41-year-old-woman tested positive after she was tasked with cleaning a quarantine room at the Bridal Tea House Yau Ma Tei Hotel, however, Hong Kong health officials later reclassified the infection as linked to an imported one, meaning the city’s run of zero local Covid-19 cases, now at 28 days, remained intact.

Still, it was no dice for by local authorities on any kind of opening up, who just kicked the final decision to the hands of the central authorities, where it always lay anyway.

It is a bit hard to understand how a serious outbreak in its closes province only warrants the need to present a 48-hour validity test while a 14-day quarantine is still required for anyone coming from a city that has basically not seen any local cases for a month.

At the same time, while details on the requirements for Hong Kong tourists coming to Macau were widely reported, no indications were made on what reciprocal policies would there be for Macau vaccinated residents.

If residents can’t discern a certain logic in government health policies it becomes harder to enforce them, just like it’s hard to understand why in a city with no cases for more than 400 days you are still required to present a health code upon entry in public areas, especially if that person is already inside the city and among its citizens.

It is good news cross-border restrictions with Guangdong province have been eased but one fears this might again remove some of the authorities interest in doing the same with the neighbouring SAR.

In pre-pandemic times Hong Kong tourists amounted to about 20 per cent of local gaming revenues and that spending stream would be much welcomed by the local economy.

It is more than time to reinstate the usual links between the SARs and recover what we lost since the virus hit these shores.