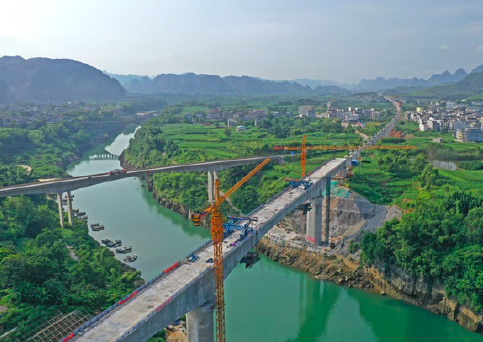 In 2013 China launched the new Silk Roads project, initially called the “Silk Road Economic Belt”, which included six main economic corridors (linking China with: Mongolia and Russia; countries of Eurasia; Central Asian countries; Pakistan; other countries in the Asian subcontinent; and Southeast Asian countries) and a sea route (the “Sea Silk Road of the 21st Century”) that initially comprised the Indo-Pacific maritime routes connecting to China; together they were called “One Belt, One Road” (一带一路) and, more recently, renamed, in English language, the “Belt and Road Initiative” (BRI).

The initiative was widely welcomed – by March 2020, 138 countries had signed MoUs with China on BRI. These countries hope to benefit from additional investment in infrastructure and logistics. In addition, these corridors and routes facilitate the access of products from these countries to the Chinese market and help Chinese products to enter or grow in those countries’ markets, as well as facilitating the internationalization of Chinese companies and the relocation of part of their industrial capacity. Hence the reference to mutual benefit (“win-win”) as a characteristic of the BRI. Since 2018, enthusiasm for the BRI has been decreasing, for several reasons, among which the reduction in Chinese outwards FDIdeserves to be highlighted.

In the meantime, the US and some European and Asian countries that expressed reservations to this Chinese initiative, launched similar initiatives, aimed at decreasing Chinese influence and increasing access to or integration with markets in several developing countries. The USA, Japan and Australia launched in 2019 the Blue Dot Network (BDN). And in 2021 the G7 promoted the Build Back Better World  (B3W),  through which, and based on the BDN’s assumptions, the G7 countries pledge to help mobilize 40+ trillion dollarsin infrastructure needed in the countries in development by 2035. The initiative aims to mobilize private-sector capital to catalyze financing for quality private sector infrastructure in four areas of focus – “climate, health and health security, digital technology and gender equity and equality”.

Finally, the EU launched at the end of 2021 the Global Gateway,the new European Strategy “to boost smart, clean and secure links in digital, energy and transport and strengthen health, education and research systems across the world.” It stands for “sustainable and trusted connections that work for people and the planet, to tackle the most pressing global challenges, from climate change and protecting the environment, to improving health security and boosting competitiveness and global supply chains.” Global Gateway draws on the new financial tools in the EU multi-annual financial framework 2021-2027. This strategy foresees the use of recent financial instruments, in particular the European Fund for Sustainable Development+ (EFSD+) – albeit with a somewhat limited financial envelope. Particularly interesting (especially for Portuguese companies) is the possibility of creating a European Export Credit Line.

In this increasingly multipolar world, China, the US and the EU compete with each other in terms of image projection, in an attempt to win the sympathies and hearts of billions of citizens in developing countries.

Current international conflicts are disputed in terms of soft power, global communication and access to relevant markets and natural resources and commodities. No longer just between the great traditional powers but also between them and several emerging powers.

This competition is globally positive for developing countries and international trade. Yet, it is moving to see so many global powers committed to supporting the creation of “quality infrastructure” in countries where basic infrastructure is scarce after decades of “cooperation” and “aid to development”. 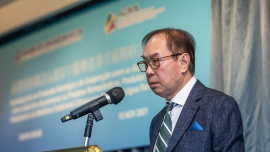 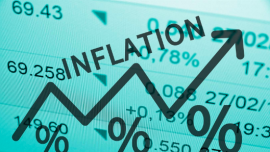 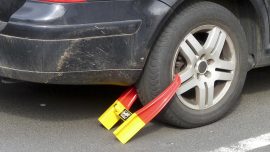