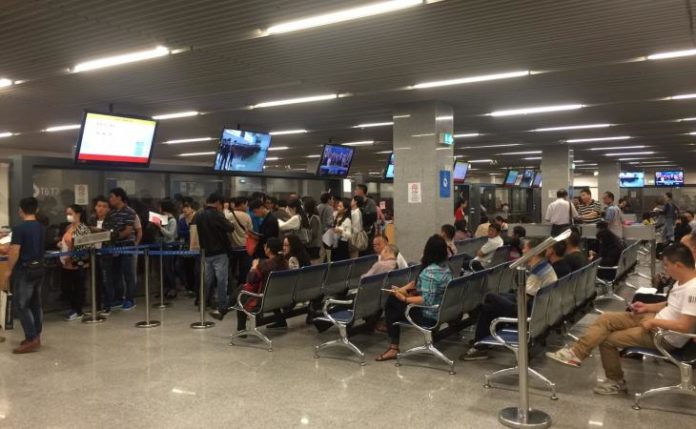 Matters of fairness often punctuate the debate about non-resident workers’ role in our economy. We hear many grievances. Invoking one reason or the other, or none, either locals are disadvantaged, or non-locals are subject to discrimination. However, too often, arguments do not go beyond the mere statement or are supported with objective evidence.

That is somehow understandable. We are here firmly in the realm of politics and political representation of what frequently are (or appear to be) conflicting interests. Yet, this debate would benefit from a more thorough examination of the facts. That would possibly bring greater clarity to the arguments and allow for a better understanding of the underlying circumstances.

Both should be required to set policy measures, if any are justifiable. Not all non-resident workers face the same job framework, not all sectors share the same labor market conditions. The labor market is not a place of similar and interchangeable parts. And nothing about it is just a matter of them and us or a zero-sum game.

First, we have population matters. Stated plainly: the local labour force alone could not, both in terms of skills and quantity, sustain the boom of the last twenty years. The economic growth and, more generally, the rise in the city’s prosperity would not have been achievable without a significant inflow of workers. There were simply not enough local people for that. To complicate matters, most of the growth period corresponded to the arrival in the labour market of those born in the late ’80s and ’90s, when there was a noticeable dip in births.

Second, we have the issue of qualifications. In specific jobs, non-resident workers are needed simply because the local pool cannot provide the necessary skills. They do not exist in enough quantity, or at all. In spite of all the talk about promoting local ‘talents,’ qualifications do not arise from a residence entitlement. Know-how and competence are the outcomes of education, training, and experience. All require time and commitment.

Other non-residents, let’s be frank, come to Macau because they are cheaper. If they do things that locals do not want to do, as the government occasionally implies, they are not competing with them. Furthermore, where they may be competitors, numbers suggest that locals benefit from the presence of non-residents. Should they not be there, some locals might find out their comparatively higher wages would not be sustainable

Sex assault cases in US military persist during Covid lockdown

US tells citizens to ‘reconsider’ travel to Israel due to conflict

May 14, 2021
The United States government has donated five X-ray machines for advanced screening and diagnosis of...

May 14, 2021
Israeli troops have entered the Gaza Strip as part of the ongoing military operation against...

May 14, 2021
The US pipeline network shut down by a cyber attack said Thursday it has restarted...