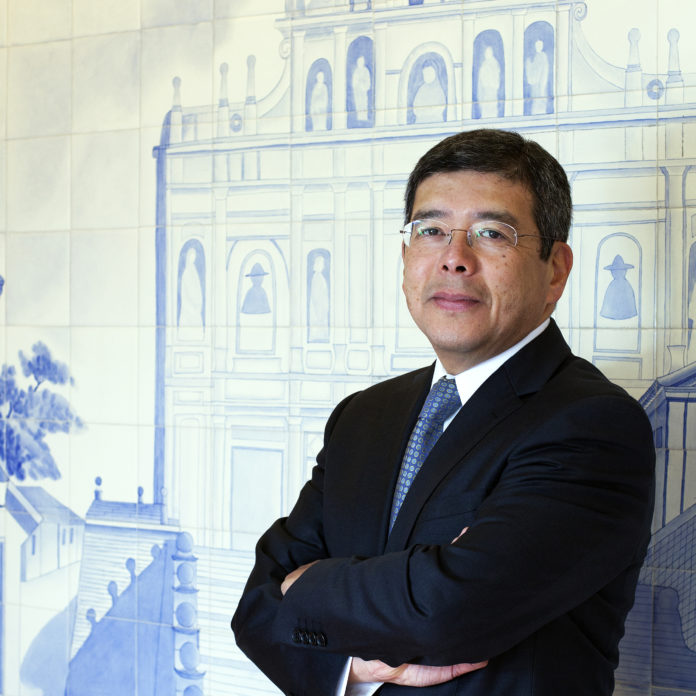 All the properties of Secretary-elect Raimundo do Rosário are in Portugal All property assets that belong to the Secretary-elect for Transport and Public Works are in Portugal, a source with knowledge of the matter has told Business Daily. Yesterday, this newspaper published all the assets declared by the new cabinet and other top officials following Macaus biggest political reshuffle since the handover. Raimundo Arrais do Rosário, who is returning to Macau after heading the Macau Economic and Trade Representative Office of the European Union in Brussels and in Lisbon for many years has declared five residential units and 18 buildings according to the declaration database on the official website of the local courts. Unlike other members of the government, all the properties are in Portugal, which is not clear in his declaration, the same source told this newspaper. Besides that, we are told, all rustic and urban buildings were inherited by Mr. Rosários wife. A. L.