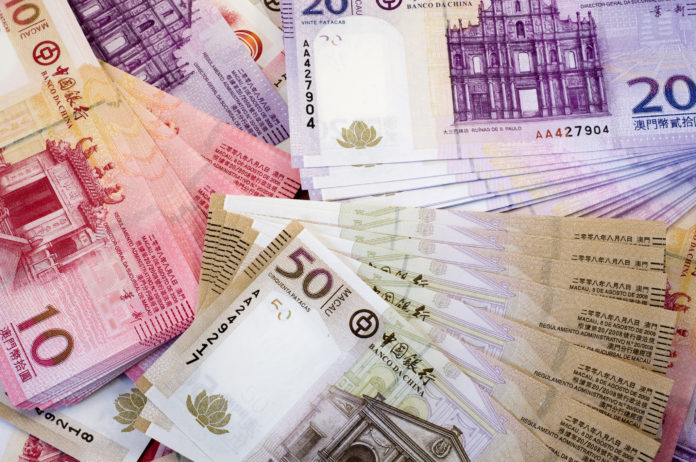 The Executive Council will release this afternoon (Friday) the draft of the Administrative Regulation on the “Living Subsidy Scheme to Reduce the Negative Impact of the 2022 Epidemic on the Residents of the Macao SAR”, after the Secretary for Economy and Finance Lei Wai Nong expressed yesterday that the new round of economic aid measures benefiting all Macau residents will be launched very soon.

A press conference will be held by the Executive Council at 3 pm today, with the draft of the administrative regulations to be unveiled which is expected to involve details of the second round of financial aid measures in MOP 10 billion (US$1.2 billion).

Yesterday, representatives of the Macau Federation of Trade Unions (FAOM), General Union of Neighbourhood Associations of Macau (UGAMM), and The Women’s General Association of Macau met with Chief Executive Ho Iat Seng, and suggested that the second round of financial support measures in MOP 10 billion that will benefit all local residents should be launched as soon as possible, Chinese language newspaper Macau Daily reported.

Meanwhile, the local associations suggested adding another MOP 8,000 to the electronic consumption cards of local residents and continuing the Wealth Partaking Scheme that distributes cash to local residents next year.

FAOM Chairman Lee Chong Cheng stated at the media sidelines following the meeting that “responses from the CE were positive”, and the association believes that the cash sharing scheme will be continued next year.

Secretary for Economy and Finance Lei Wai Nong, who also attended the meeting, said that the government will soon announce details of the new round of economic aid measures in MOP 10 billion that aim to benefit all local residents, and emphasized that the SAR’ fiscal reserves “are not easy to attain”, and part of the fiscal reserves should be maintained to cope with changes in the economic cycle, according to a statement published by the Government’s Information Bureau (GCS).

Also, chairman of the UGAMM Chan Ka leong, told local media the association expressed in the meeting that residents are very concerned about the new round of financial aid measures and hope the pandemic relief package will be launched as soon as possible.

The CE replied that he understands the lives of residents are still deeply impacted by the pandemic, therefore the authorities have been studying the best way to support residents and “good news will be announced in the short term”.