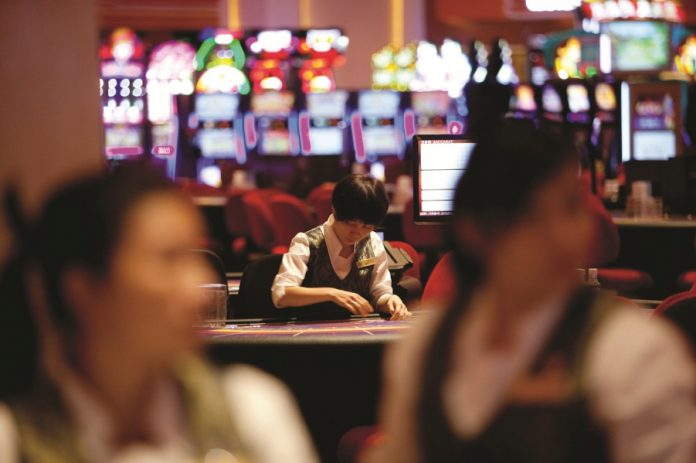 The Macau Government collected 23.41 billion patacas in the first nine months of the year in direct taxes on gambling, accounting for a 60 billion pataca year-on-year decline, according to official figures released by the Financial Services Bureau.

The total revenue amounted to 78.18 billion patacas, 40 billion of which were allocated from the SAR’s fiscal reserve to cover the administration’s expenses, which until September were 61.87 billion patacas.

Earlier this month, Chief Executive Ho Iat Seng announced plans to inject an additional 20 billion patacas to cover the region’s expenses by the end of the year.