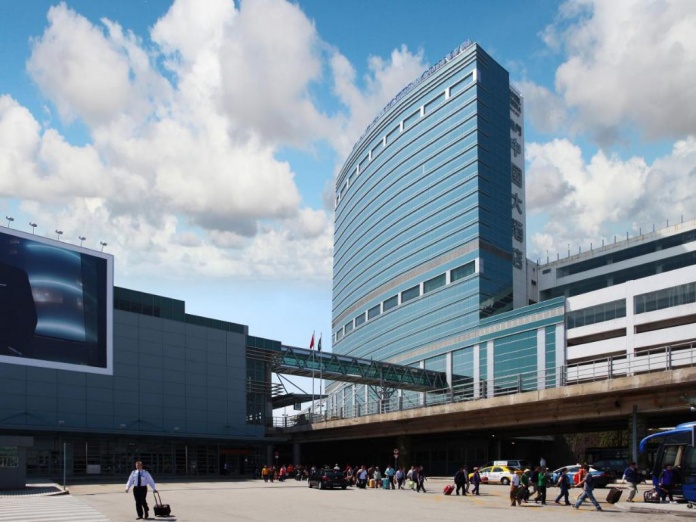 Some 150 guests under quarantine are going to be moved out of the COVID-19-plagued Golden Crown China Hotel, the the Novel Coronavirus Response and Coordination Centre said in a press briefing.

Health authorities have also placed all its security guards, cleaners and workers under medical observation in the hotel

The comes comes after three new security guards woking at the hotel designated for medical observation tested positive for COVID-19 on Tuesday.

Residential areas where the 65th and 66th confirmed patients live were categorized as red and yellow code zones.

Since the 68th, 69th, and 70th confirmed patients were undergoing medical observation before being confirmed as having COVID-19, their residential areas were classified as yellow code zones.

Residents in red code zone will be quarantined for 14 days, while residents in yellow code zones must take several NAT tests, and they must show negative test results in order to leave the area.