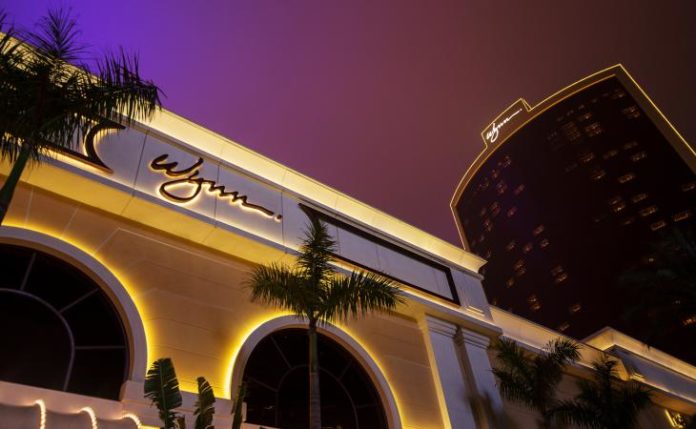 Macau (MNA) – Wynn Macau announced the resignation of Stephen Wynn from the position of Chairman and CEO of Wynn Macau and Wynn Resorts to the Gaming Inspection and Co-ordination Bureau (DICJ) on Wednesday, a note released by the DICJ states.

Mr. Wynn resigned today after being accused by The Wall Street Journal of sexual misconduct on January 26, as reported by MNA.

The DICJ note also states that Lionel Leong, Secretary for Economy and Finance, and Paulo Chan, Director of the DICJ, held separate previous meetings with Linda Chen, Chief Operating Officer and an Executive Director of Wynn Macau, in order to follow up on the evolution of the case.