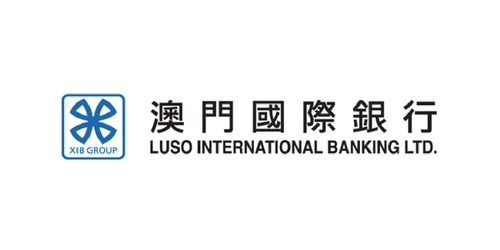 The article states that Hong Kong Airlines International Holdings borrowed the millions from Luso International Banking in October of 2017, ‘on condition the principal be repaid with interest by December 28 last year.’

So far, only US$257,934.44 has been paid after the deadline, on January 1, breaching its contractual obligations according to lawyers for the bank.

In a writ by the lawyers on January 2, the bank is demanding the outstanding amount to be paid within seven days, with the article quoting, ‘despite repeated requests and demands … the borrower has failed to pay the outstanding indebtedness due and payable to the plaintiff, and the defendant has failed to pay the guaranteed amount to the plaintiff or any part thereof.’

This latest financial hurdle comes amid concerns over the stability of Hong Kong’s third biggest passenger carrier, which operates 38 aircrafts to 36 destinations, and is backed by debt-riddled Chinese conglomerate HNA.

After less than 18 months on the job, Hong Kong Airlines’ financial chief abruptly resigned in December last year, with six other directors leaving the company since last July.