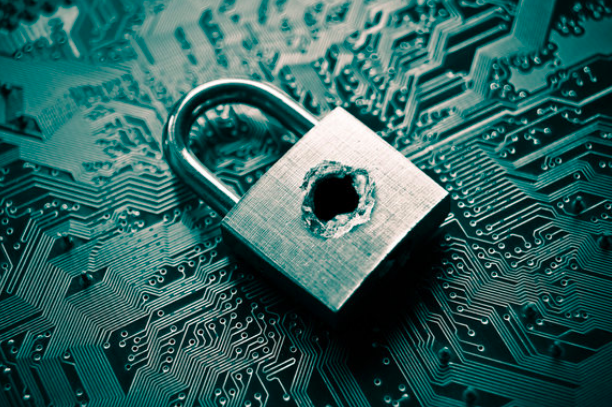 Political activist Jason Chao has alleged that, since last week, the online referendum launched by the New Macau Association (NMA) over a universal suffrage Chief Executive election has been the target of “severe” and “professional” cyber-attacks hailing from mainland China.

As a protest to the current ‘small-circle’ CE electoral process, NMA launched an online survey on August 11 to allow residents to express their vote on the possibility that the city’s CE be elected through universal suffrage.

A former member of the political organization, Chao is currently completing a Master Degree in the United Kingdom and, although he says he was not involved in the organization of the referendum, he has supplied the technology which enables people to vote digitally.

The political activist also stated that the activities of the hackers suggest that they originate from mainland China.

“The technical purposes of the cyber-attack may be that of paralyzing the voting website, creating false vote records or even stealing protected data. The political purpose of the intimidation and the cyber-attack is clear – to interfere with Macau people’s ability to exercise their right to express their view on universal suffrage”, he added.

“In order to respond to changing strategies and find exploitable loopholes, I have to constantly monitor and analyse the attack patterns. Many sleepless nights were spent maintaining the normal operations of the voting website and ensuring the security of the data, despite the looming deadline for my dissertation.”

The results of the online voting are intended to be revealed on the day of this year’s CE election on August 25.

In 2014, Chao was involved in a similar referendum on electoral reform before that year’s CE election, which entailed such questions as to whether there should be universal suffrage for the 2019 CE elections and how trusting voters were in the upcoming election’s sole candidate Fernando Chui Sai On.

However, the initiative led to the Chinese liaison office to issue a statement saying the city could not hold such a referendum and as a result, the Office for Personal Data Protection (GPDP) requested that poll organizers stop collecting and processing voters’ personal data.

Local police authorities also shut voting stations down and arrested Chao and four other activists for disobeying police instructions, with Chao later facing charges of aggravated disobedience after he refused to provide authorities with the referendum’s online database, destroying it instead.

The activist described the cyber-attack as another example of restricting freedom of expression in the city and also cited the recent refusal by local police authorities to ban an assembly in support of Hong Kong.

“I understand that the Macau population, in general, disapproved of the protests staged by Hong Kongers in the last few weeks […] Freedom of expression covers not only the ideas which are inoffensive or favourably received but also those that may offend, shock or disturb any sector of the population”, he stated.

“One will never know if one day they will have a compelling need to express an opinion disliked by the government or the public. No one can guarantee that you will never find yourself on the side of the persecuted. I hope one day Macau residents will learn to respect the freedom to express unpopular views.”

January 22, 2022
11 Iraqi soldiers were killed in an overnight attack by the extremist militants of the...
Load more