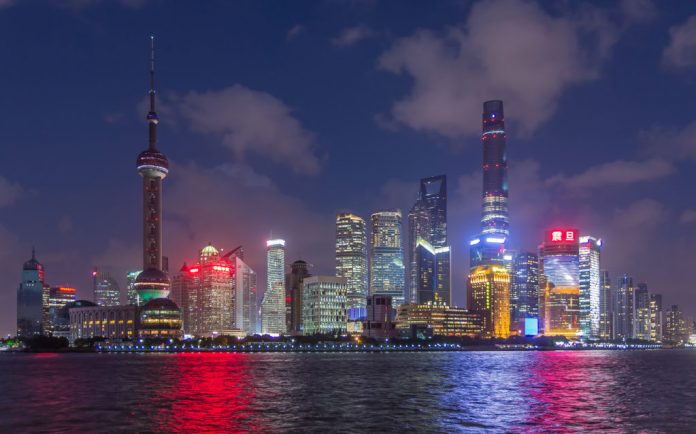 A financial technology revolution is taking place all over the world, and more notably in the Greater China region. Consumer behaviour is changing due to COVID-19, and the banking and financial industry needs to adapt to these changes.

Two examples of this revolution are China’s new Central Bank Digital Currency (CBDC), the digital yuan, as well as the rise of virtual banks in China, particularly in Hong Kong. As to China´s CBDC, the Ministry of Commerce announced in August that a pilot run of the country’s digital yuan will begin in several new areas very soon, including the Greater Bay Area (GBA).

Regarding virtual banks, 8 of them exist in Hong Kong after having been approved by the HKMA, even though not all of them are already operational. These virtual banks are a key pillar for the coming smart banking era and are a clear example of how digital transformation has become a top priority.

However, the FinTech related news that has recently caught more media attention has been Ant Group´s initial public offering (IPO), which pulled off last week the biggest share sale in history.

Therefore, the IPO will raise $34.4 billion and value the company at more than $310 billion, valuing it more than JPMorgan Chase, the world’s biggest bank.

The South China Morning Post just released its China Fintech Report 2020, which provides a deep analysis of how the sector is rapidly developing in the Mainland. According to it, nearly 90 per cent of Chinese consumers use FinTech to pay for almost everything in their daily lives while most small and medium-sized enterprises use FinTech to run their businesses in a cost-effective manner.

Both Special Administrative Regions will clearly have their say in the future of FinTech in China, because of its unique features (Hong Kong being an international financial center and Macau being a connecting point with the Portuguese-speaking world), but also because of their belonging in the Greater Bay Area, which has a combined population of over 69 million people and a GDP of around US$1.5 trillion.

Hong Kong, as an international banking and financial hub, is ready to embrace new technologies. Hong Kong is and will remain one of the most important financial centers in the world and it is developing itself into a leading FinTech hub. Its FinTech industry has the potential to develop much faster now if it can leverage its involvement in the GBA blueprint.

As to Macau, its future focus will be on finance. The former Portuguese colony is trying to diversify its economy by creating a new stock exchange (a NASDAQ-like market denominated in yuan, facilitating fundraising by technology companies from the Bay Area economic hub) and embracing both the Belt and Road Initiative (which offers many opportunities to Macau given its belonging to the Portuguese-speaking world) as well as the GBA project.

Furthermore, the fact that China will start its Digital Yuan tests soon in both Hong Kong and Macau is a clear sign of the importance of both Special Administrative Regions in the present and future of China.

To sum up, China´s FinTech scene is clearly on the rise, and both Hong Kong and Macau can play a vital role in its development. Hong Kong has already been for decades one of the world´s most important financial centers and will remain so, but Macau´s future role should not be disregarded, now that Macau has shown its intention to diversify its economy.

[The author holds an MBA and a doctorate in Hong Kong real estate law and economics. He has worked as a business analyst for a Hong Kong publicly listed company and he has given seminars at HKU on Shadow Banking in China and at several universities in Macau on China´s new digital yuan. He is currently a member of the Blockchain, Digital Banking and Greater Bay Area Committees at the Fintech Association of Hong Kong (FTAHK)]