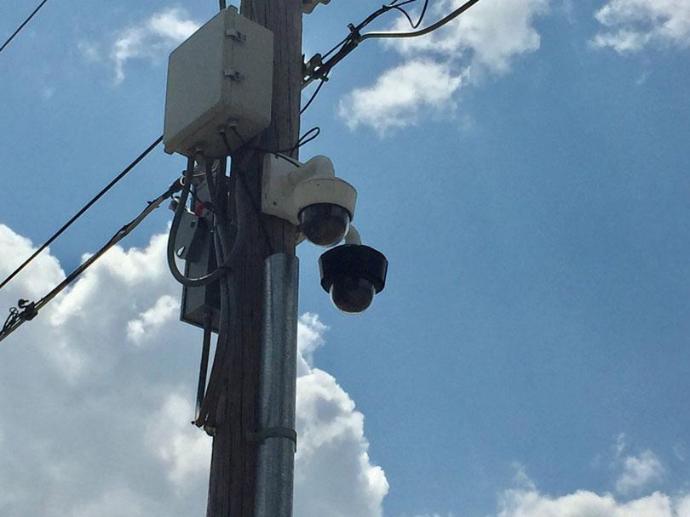 The Unitary Police Service (SPU) indicated that it will start testing its first facial recognition surveillance cameras in the third quarter of this year, newspaper Tribuna de Macau reported.

These tests – which were delayed by the Covid-19 pandemic – will select some of the cameras included in the ‘Eye in the Sky’ police plan surveillance plan, 50 to test facial recognition and another 50 to test the recognition of number plates, with a report on their performance established in the first quarter of next year.

‘These works aim to guarantee the efficient use of this technique in supporting the police in the fight against crime, safeguarding the lives and assets of residents, while ensuring the right to privacy’, the police department told the newspaper.

The SPU had previously issued a statement in which it defended that the facial recognition system aims only to improve the efficiency of evidence collection procedures by police, stating that so far evidence collections from recorded images are only conducted manually while noting that data collected would only be kept temporarily.

The department also underlined that between September 2016 and June 2020, the police resorted to the ‘Eye in the Sky’ to investigate 5,082 cases, namely crimes of homicide, drug trafficking, theft, theft, arson, possession of prohibited weapons, offense to physical integrity, illegitimate appropriation of things found, fraud, among others.

According to police authorities, the system had beneficial effects in supporting the police in monitoring the security situation of the areas under its coverage, namely border posts, tourist spots and critical facilities, offering evidence that served as a guide for the police in the investigation and contributing to the resolution of crimes.

May 25, 2022
Shaken by the pandemic, the World Health Organization's member states agreed Tuesday to overhaul how...
Load more