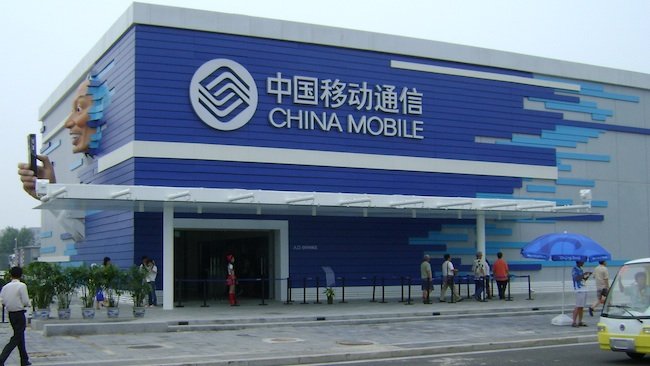 The new regulation claims that according to the request of its superiors, it will turn off answering Macau, Hong Kong, Taiwan and international calls by default, in order to “prevent overseas phone fraud” and “protect the safety of citizen’s property”.

Meanwhile, if users need to answer overseas calls, they must confirm and register before May 20 by sending a text message to the company.

Also, after the customers send text messages to confirm the registration, the company will reply with another text message stressing that users may receive fraudulently or spam calls due to the opening of the international call service, and need to pay attention to the possible risks.

Some Chinese netizens expressed on social media that they believed this was an attempt by the central government to prevent mainland people from receiving outside information.

Cai Xia, a former professor at the Chinese Central Party School, expressed on Twitter that there is a cut-off of communication between the mainland and overseas now, after the government’s strict control on Chinese people going abroad.

The professor was referring to the announcement made earlier this month by the Director of the Chinese National Immigration Administration, Xu Ganlu, which recently announced that the mainland government will implement more strict policies toward border entry and exit, including restriction of “non-essential exit activities” and reducing the issuance of passports and travelling permits to Macau and Hong Kong.

After the announcement, some Chinese citizens made accusations on social media about their passports being destroyed by border inspectors.

“The door of the country is closing rapidly, and the mainland is returning to the period of isolation,” the former party school professor stressed.

Also, in the past two months, the Jiangxi, Henan and Liaoning branch of all three major monopoly Chinese telecom operators – China Mobile, China Telecom and China Unicom – have notified their users that the Macau, Hong Kong Taiwan and international SMS receiving functions would be “turned off by default”, for the reason of “preventing overseas phone fraud”.

This new regulation has caused some inconveniences and complaints, especially for many mainland enterprises which need to connect with the international market and people who have overseas relatives and friends.

The three Chinese telecom operators announced that if users have an urgent need to activate the international voice call and SMS function, they can bring their ID cards to the on-site operating points for activation, or call the customer service hotline to confirm the registration.

August 10, 2022
The credit covered by the moratorium regime in Cabo Verde, to mitigate the consequences of...

August 10, 2022
Equities fell Wednesday, tracking a drop on Wall Street ahead of a crucial US inflation...

In high-level US visit to Solomon Islands, China looms large

August 8, 2022
A high-ranking US delegation lands in the Solomon Islands Saturday, as Washington wrestles with Beijing...
Load more