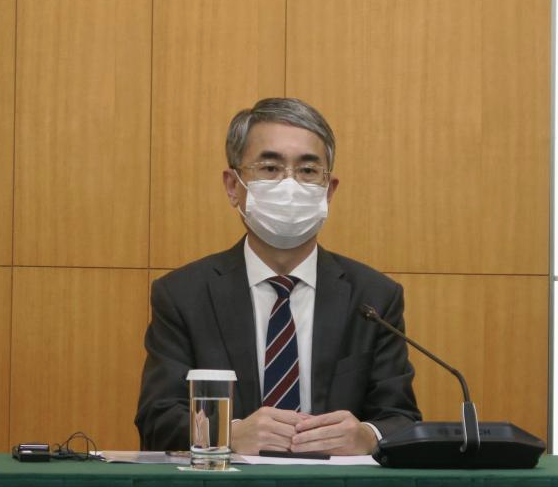 The proposed amendment to the gaming law unveiled today (Friday) has removed the controversial proposed clauses of introducing government delegates to gaming operators and a prior government approval required when operators distribute dividends to their shareholders.

Both proposals were included in the consultation paper presented last September.

The Macau authorities revealed the proposed amendments to the gaming law today (Friday), after the Executive Council — the Chief Executive’s top advisory body — has finished deliberation of the bill, following a 45-day consultation period in September and October. The bill will now be sent to the Legislative Assembly for discussion.

During the public consultation, the government had previously proposed that government delegates would be introduced to gaming operators to directly supervise the operation of the concessionaires, ensure the healthy development of the industry and the protection of public interest.

“After a thorough analysis on the opinions collected during the public consultation and a review of the gaming supervision mechanism in other jurisdictions, the SAR Government believes that although this approach could allow the Administration to have a better grasp of the information of the concessionaires it might cause interference in the daily operation and independence of the concessionaires,” André Cheong Weng Chon, spokesperson for the Executive Council and Secretary for Administration and Justice, said.

Another controversial suggestion in the consultation period, in regards to a prior approval from the government required for the gaming operators to distribute dividends to their shareholders, has also been dropped in the proposed bill today, which now states the operators have to inform the authorities before making “any major financial decisions”.

Asked about what constitutes “a major financial decision”, Ms Ku added: “The exact amount will be defined in the concession contracts [of each concessionaire]… and we will set up an appropriate amount based on the financial capabilities of each [concessionaire].”

The proposed bill also enhances the local shareholding in the gaming concessions from the current level of 10 per cent to 15 per cent. The current law stipulates that at least 10 per cent of the shares in the operator have to be held by a managing director that is a Macau permanent resident.

Ms Ku added that the firm holding the gaming concession or its controlling shareholder has to secure government approval should the company be listed, and only up to 30 per cent of the shares could be publicly traded. This move is to ensure a “more stable connection” between the gaming concessionaires and the city, she said.

All the existing six gaming concessionaires are not publicly listed companies, but their affiliate companies or parent firms are publicly traded in either Hong Kong or the United States.