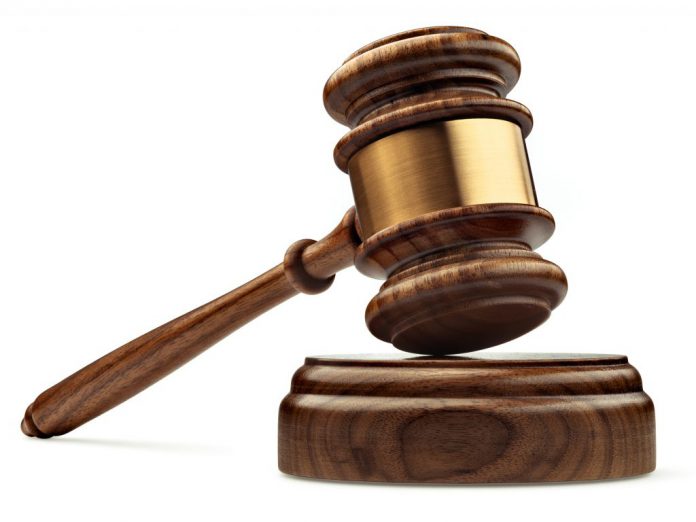 Macau (MNA) – Former New Macau Association President Scott Chiang told Macau News Agency (MNA) on Thursday that he and Sulu Sou Ka Hou have yet to find their own legal representation, with the first court case session of their public disobedience trial to take place on January 9.

“We’re mostly preparing our defence ourselves but we’re not professionals […]. We’ll issue a statement when we manage to find a lawyer,” he added.

“It was a government decision to change our appointed lawyer […]. God knows why they did it,” he said.

Mr. Chiang explained that him and Sulu Sou are looking for a new lawyer, claiming “it is always better to look for more legal consultation,” but haven’t been successful so far.

He also told MNA that the prosecution has already summoned a list of several witnesses for the trial, namely, police officers that were present during the protest and other participants in the demonstration.

Both Mr. Chiang and Mr. Sou are facing charges of aggravated public disobedience linked to a demonstration organised by the New Macau Association in May 2016 and will face trial at the Court of First Instance.

The demonstration was organized to protest against a RMB100 million donation provided to Jinan University by the Macao Foundation, following what the association had perceived to be a conflict of interests owing to the fact that the MSAR Chief Executive Fernando Chui Sai On is simultaneously the Vice Chairman of the university and President of the Council of Trustees of the Macau Foundation.

On December 4, the Legislative Assembly (AL) voted in favour of temporarily suspending Mr. Sou from his functions as a legislator, which opened the path for conducting him to trial, with Mr. Sou now facing a possible plenary vote to decide on the permanent termination of his representative functions at AL if he receives a sentence equal to or greater than 30 days.

According to the MSAR law, individuals found guilty of aggravated public disobedience are subject to a penalty of up to two years in prison or 240 days of fine.